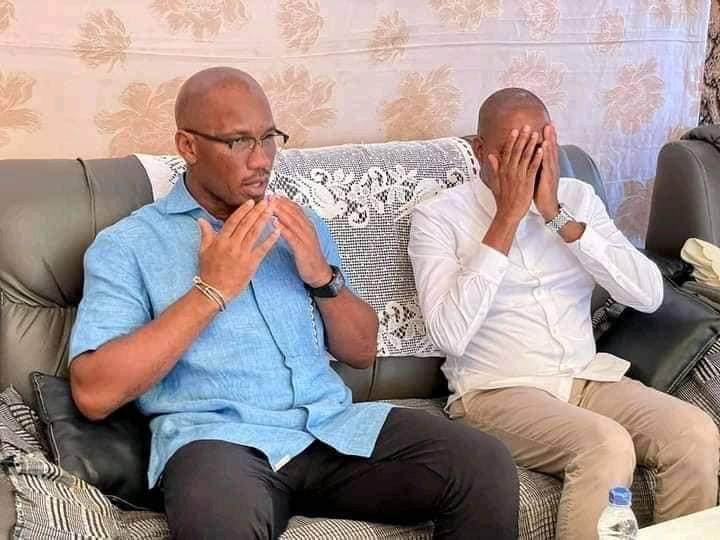 AN image showing a retired professional Ivorian footballer, Didier Drogba, raising his hands has circulated online with a claim that the footballer has converted to Islam.

In the image, Drogba was seen with his hands raised the way Muslims raise their hands during supplication while a middle-aged man seen beside him rubbed his face with his palms.

A Facebook page, Fulani news media posted the claim (now deleted) with a caption that read:

May Allah (SWT) make him steadfast in his new faith, guide, protect and grant him more wisdom to understand and spray the beautiful massage of Islam to others.”

Another Facebook page, Ispar TV English, posted the claim with another caption thus:

“Allahu Akbar! Reports that the Chelsea FC and Ivory Coast footballing legend, Didier Drogba (@didierdrogba) has reverted to Islam, according to @dr_muhammad_salah.

May Allah forgive his sins, and keep him upon the right path.”

The post has also generated over 1,000 likes, more than 200 comments and shares as of same Tuesday.

A Twitter user, Frank Khalid, also tweeted the claim with a caption thus:

Didier Drogba has converted to Islam.

Drogba has debunked the claim on his verified Facebook and Twitter accounts, adding that he was only paying tribute to his brothers whom he visited in his village.

“This story is going viral, but I haven’t changed my religion. I was just paying tribute to my Muslim brothers whom I visited in my village A moment of friendliness.

“Much love and blessings to all. Who doesn’t like blessings,” he posted.

The claim that Didier Drogba has converted to Islam is FALSE, as the image was taken out of context. 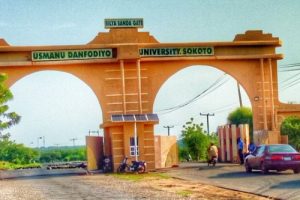