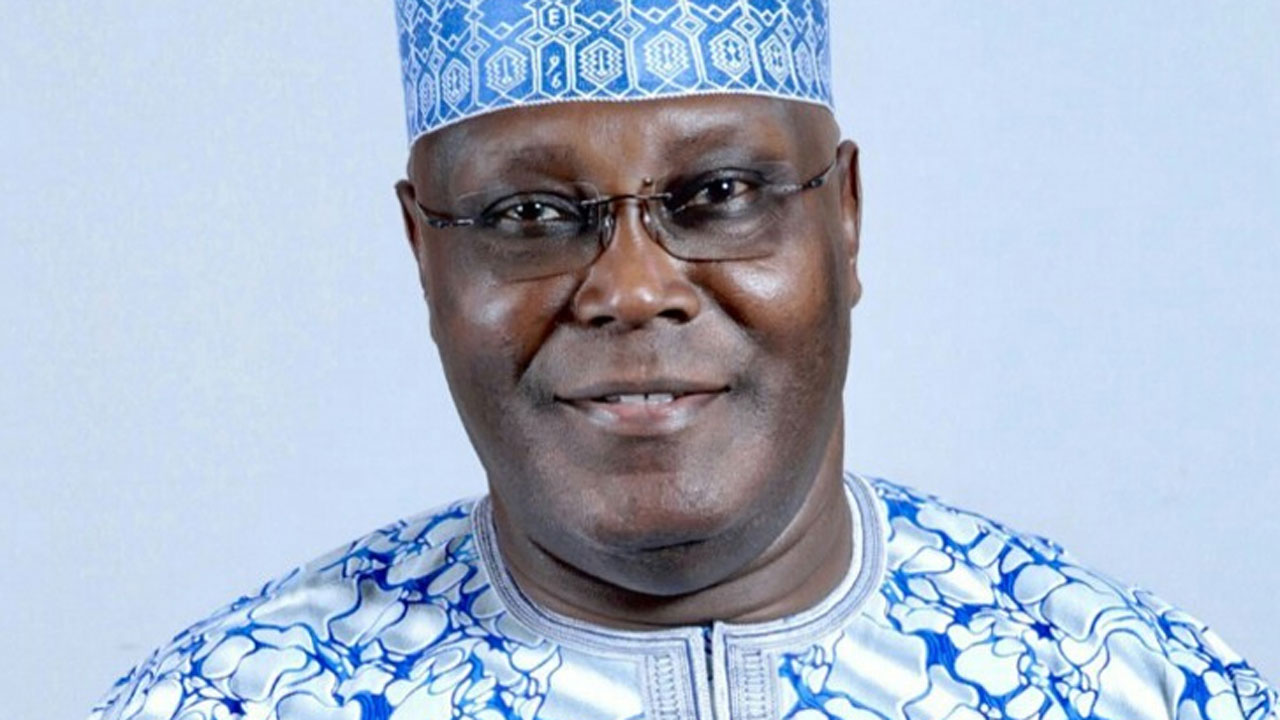 MULTIPLE posts circulating on social media claimed that former Nigerian vice president and presidential hopeful on the platform of the People’s Democratic Party (PDP), Atiku Abubakar is the owner of Mikano International Limited.

Established in 1993, Mikano International Limited is a Nigeria-based company that deals with Power Generation, Steel Fabrication, Electrical Products, and Solutions.

A Twitter user Ade of Akure with the username @CEO_Billion tweeted the claim with a caption:

“Atiku purchase NEPA and turn it to PHCN. Don’t forget he his the CEO of MIKANO Generator. How do you expect this country to move when d person giving u headache is still selling Paracetamol.His business must grow so No way our electricity will be good(sic).”

Another Twitter user simply identified at Jennifer with the username @jennifa2022, also tweeted the claim with a similar caption:

“Atiku founder of @AUNigeria, owner of Mikano (we no dey get power again) and so many personal projects this man wants to promote as a president…just for selfish reasons. Why not go home and enjoy the wealth u have piped from us?”

Atiku is the owner of Mikano International Limited.

Available public records show that the founder of Mikano International Limited is Mofid Karameh and not Atiku Abubakar contrary to the viral claim on social media.

A cursory look at the information on his LinkedIn account stated that Karameh is the chairman of the company since 1993 when it was founded.

Several media reports such as this and this also described Karameh as the Chief Executive Officer of the company.

A further search by The FactCheckHub shows that Atiku had earlier in 2017 debunked the claim in a series of tweets via his verified Twitter handle.

“Young friend, this is not true, but you tweet it all the same. I own bigger companies and they’re known publicly, why would I deny this one?” Atiku tweeted while responding to a Twitter user who alleged that the former VP was the owner of the company.

The claim that Atiku Abubakar is the owner of Mikano International Limited is FALSE; as publicly available records show that the founder of the company is Mofid Karameh.