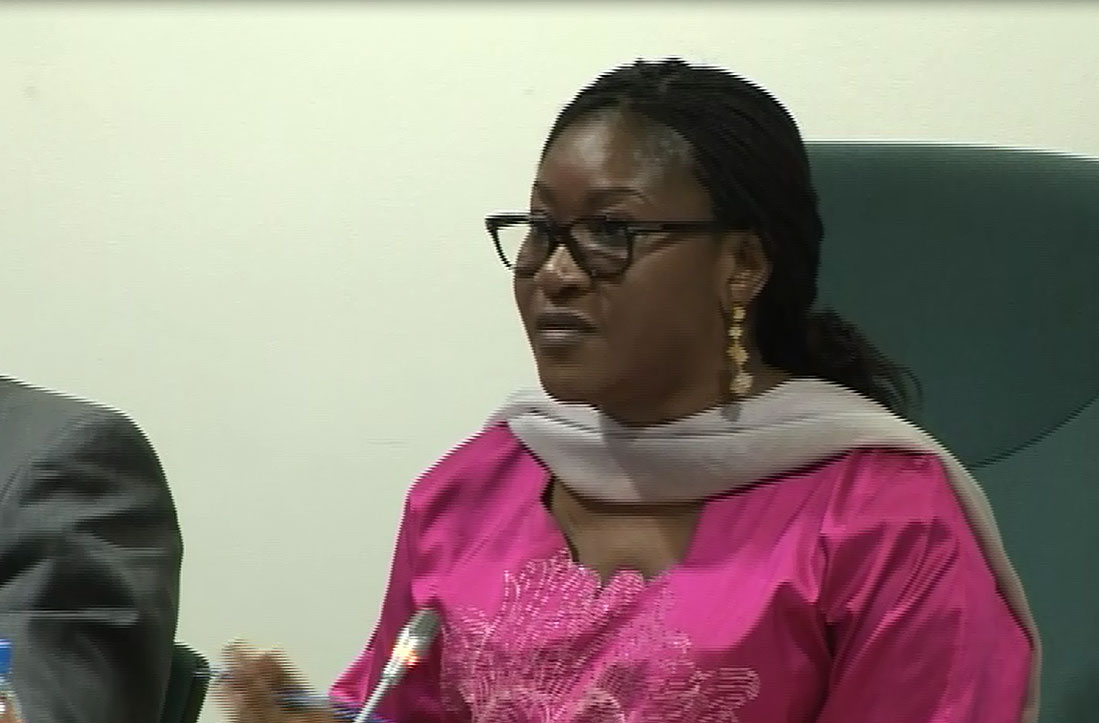 THE All Progressives Congress (APC) women leader in Lagos State, Jumoke Okoya-Thomas, has said the presidential candidate of the party in Nigeria’s 2023 polls, Bola Ahmed Tinubu, has never spent more than two weeks outside the country.

Mrs. Okoya-Thomas said this on Wednesday, October 5, 2022 during an interview with Arise TV while responding to a question on the whereabouts of Tinubu, which has elicited mixed reactions among Nigerians in recent times following reported speculations about his health status.

“I’m a women leader. He will show up very soon, within the next 48 hours. I know Asiwaju. He has never spent more than two weeks outside. Go and Google. Even my own self, when I’m not well. I quickly run out to take a rest.

“I am not saying he’s not well. I said, my little self here, when I need to rest, I quickly go out. We all go out to rest,” she said.

Checks revealed that Tinubu spent three months in London, the United Kingdom, in 2021.

According to a statement by his media office, the former governor had surgery on his right knee and underwent physiotherapy following the operation.

He spent weeks recuperating, and during that period, he was visited by dignitaries from Nigeria, including President Muhammadu Buhari and some governors such as Babajide Sanwo-Olu (Lagos), Umar Ganduje (Kano), Dapo Abiodun (Ogun), Kayode Fayemi (Ekiti), and Rotimi Akeredolu (Ondo), The Punch reported.

The claim by the Lagos APC women leader, Jumoke Okoya-Thomas, that Bola Ahmed Tinubu has never spent more than two weeks outside the country is FALSE; findings revealed that Tinubu spent three months on medical tourism in the UK in 2021.