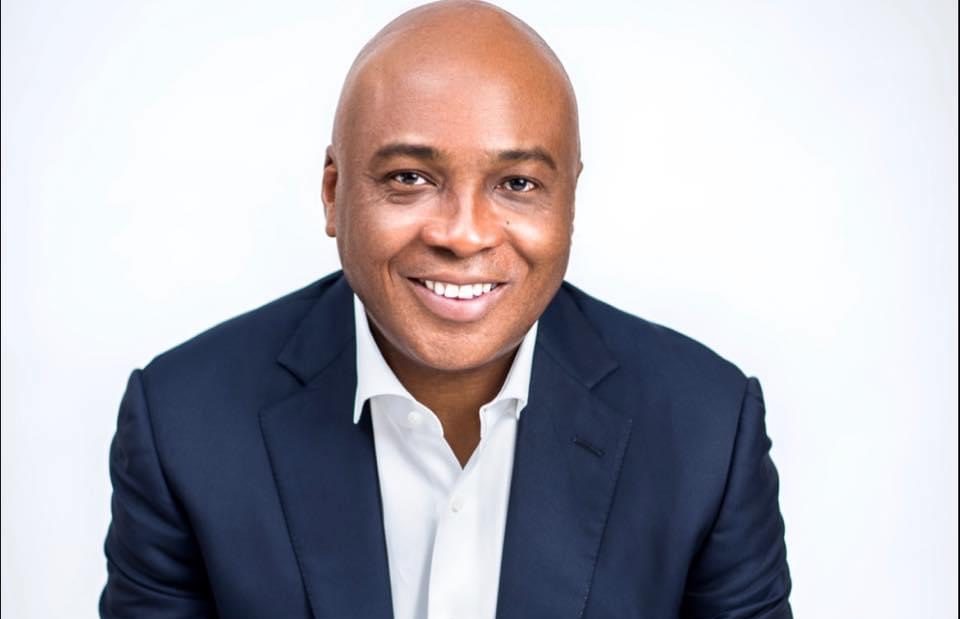 A FORMER Nigerian Senate President Bukola Saraki on Tuesday, March 22, 2022 claimed that the gesture of the young professionals who raised money for his political party’s presidential nomination forms is “a first of its kind in the history of Nigeria.”

Following Saraki’s official declaration to contest for the position of president in Nigeria’s 2023 general election, a group of young professionals led by Abubakar Danmusa had on Monday, March 21, 2022 paid N40 million to obtain the expression of interest and nomination forms for him to contest the Peoples Democratic Party’s (PDP) presidential primary election.

Saraki, who reacted to the development in a social media post, published on his verified Facebook and Twitter handles, as archived here and here, described the gesture as “a first of its kind in the history of our nation.”

Recall that, on the 17th of March 2022, the PDP commenced the sale of expression of interest and nomination forms for members of the political party wishing to contest in the 2023 general election. The presidential expression of interest form was pegged at N5 million while the nomination form goes for N35 million; thus making it a total of N40 million.

“This symbolic gesture, a first of its kind in the history of our nation, is also a challenge to me. Now, I promise to work twice as hard as I originally intended. I promise to meet the yearning and aspirations of all our young people to run a modern government that can achieve sustainable development,” Saraki said in the post.

First time in Nigeria a group of people crowd-funded to buy the expression of interest and nomination forms for a politician.

Findings by the FactCheckHub show that before Saraki, there have been many groups who reportedly raised funds to purchase nomination and expression of interest forms for Nigerian politicians to contest elective positions.

Here are a few instances of politicians who received the same gesture to contest for a presidential seat:

The group, who later presented the forms to Atiku, a presidential hopeful at his Abuja residence, said the gesture was in fulfilment of their promise in 2021 to purchase the forms for him.

The former president reportedly received the same gesture in 2018.

The group paid a sum of N45 million for his nomination and expression of interest forms in 2018 to contest under the aegis of All Progressives Congress (APC).

There are also several instances of Nigerian politicians who received free nomination forms from support groups to contest for other elective positions as can be seen here and here.

Saraki’s claim that the group’s gesture (of buying him presidential nomination forms) is the first of its kind in Nigeria is MISLEADING because it has happened multiple times before.