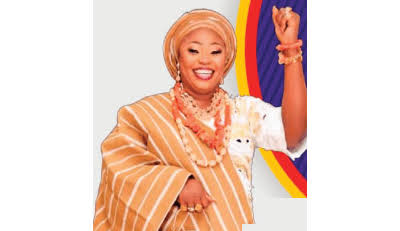 VIRAL social media posts have circulated that the governorship candidate of the Action Democratic Party (ADP), Erelu Kemi Elebute-Halle, has stepped down for a rival, Segun Oni at the ongoing governorship election in Ekiti State.

Oni is the governorship candidate of the Social Democratic Party (SDP) in the state.

“ERELU KEMI ELEBUTE STEP DOWN FOR SDP CANDIDATE, DIRECTS HIS FOLLOWERS ACROSS THE STATE TO VOTE FOR ENGINEER SEGUN ONI.”

The claim has surfaced here and here on Facebook with multiple reactions.

Kemi Elebute has stepped down for the SDP candidate and directed her followers to vote Segun Oni.

Checks by The FactCheckHub show that the governorship candidate of the ADP, Kemi Elebute-Halle had debunked the claim in a tweet obtained from her Twitter handle, @EreluKemiHalle.

“I’m still in the Governorship race, debunk every contrary news,” she stated.

The Cable newspaper also reported that Elebute-Halle cast her vote earlier today at the polling unit eight, ward 10 of Ikole LGA in Ekiti state, and did not make any statement about stepping down. 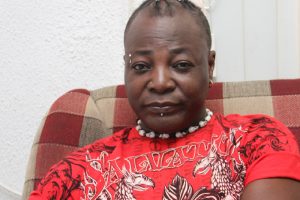