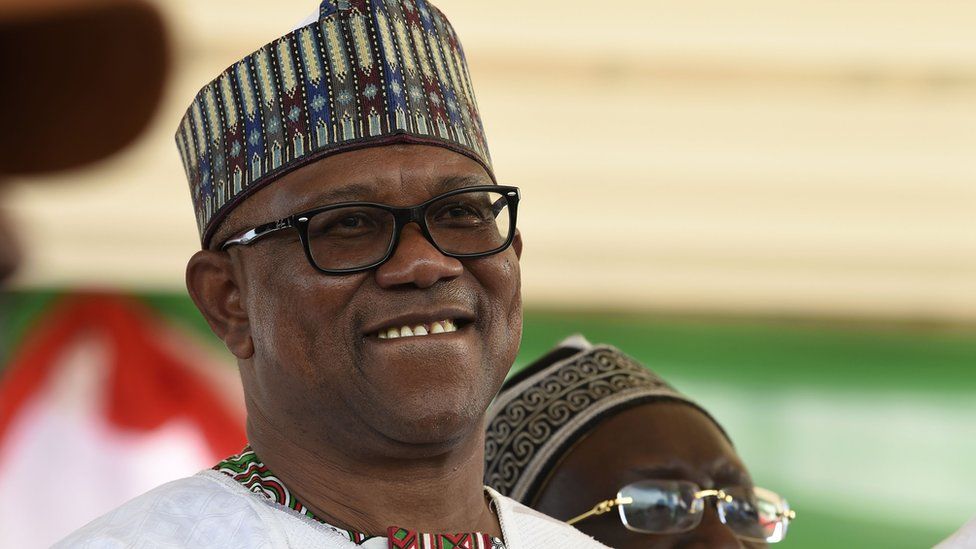 THE presidential candidate of the Labour Party, Peter Obi, has said that all the top 10 poorest states in the country are in northern Nigeria.

Obi said this during his address at the interactive session with the Arewa Joint Committee held at the Arewa House in Kaduna on Monday, October 17, 2022, while highlighting critical issues faced by the North.

All the top 10 poorest states in Nigeria are in the North, says Peter Obi.

Findings by The FactCheckHub show that Obi’s claim is MOSTLY TRUE.

The “2019 Poverty and Inequality in Nigeria” by the National Bureau of Statistics (NBS) remains the most authoritative data report on the state-by-state poverty rate in Nigeria.

The report stated that 40 percent of the total population, or almost 83 million people, lives below the country’s poverty line of $381.75 per year.

According to the report, most of the poorest states in the country are mostly from northern Nigeria. In fact, the report indicates that nine of the top 10 states with the highest poverty rates are from the northern region.

However, Ebonyi, which is in the Southeastern geo-political region of the country, was ranked among the top 10 poorest states.

The claim by Peter Obi that all the top 10 poorest states in the country are in northern Nigeria is MOSTLY TRUE; findings revealed that 9 out of the top 10 states are from the north.

The verdict, initially stated as mostly false, was corrected to MOSTLY TRUE, as the NBS data shows that 9 out of the top 10 states in the country with the highest poverty rate are from northern Nigeria.