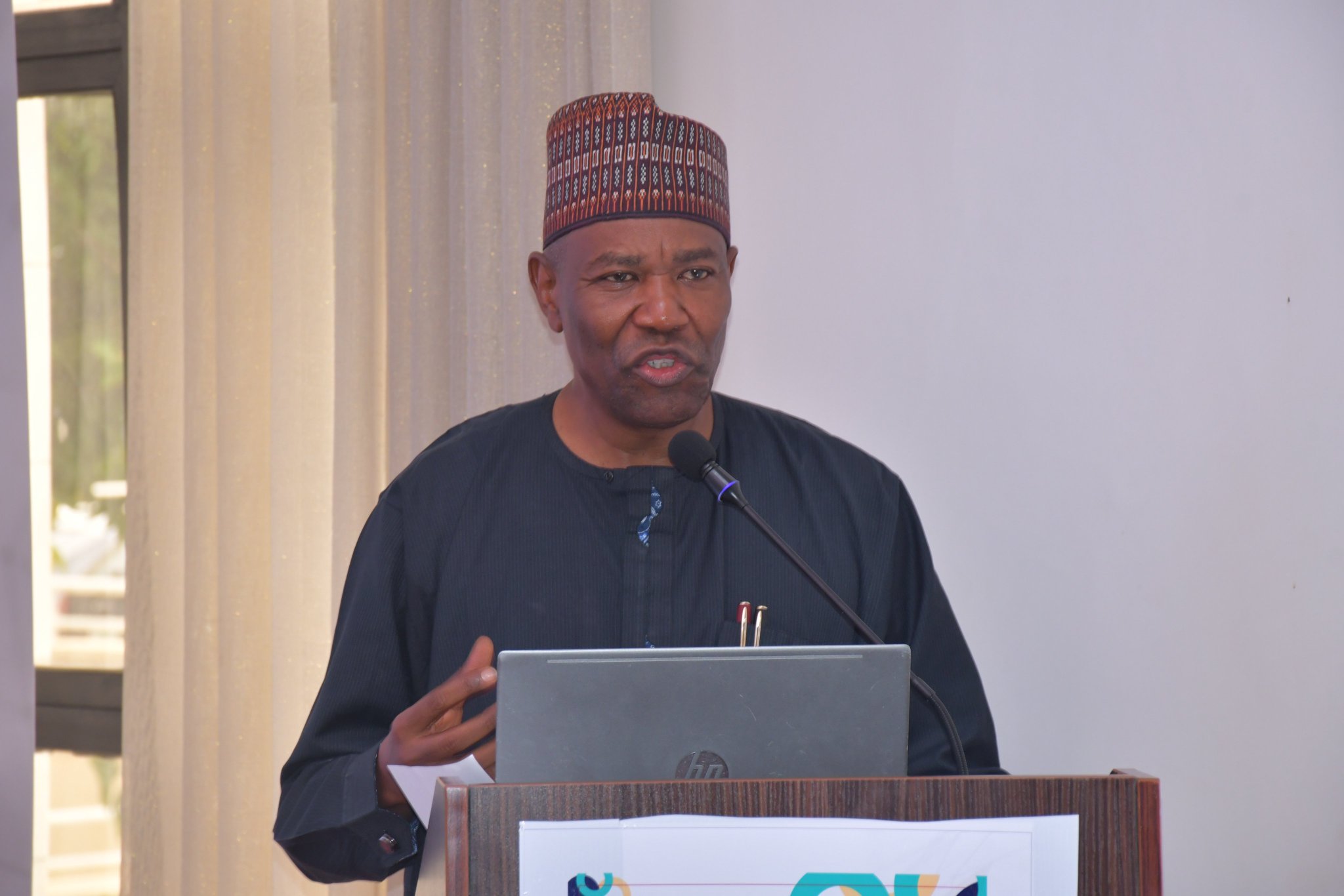 NIGERIAN media houses have been urged to establish fact-checking desks in their newsrooms and incorporate fact-checking processes in their journalism practice in order tackle the menace of misinformation ahead of the forthcoming 2023 general elections.

The Vice-Chancellor of the Federal University, Kashere, Umaru Pate, a professor, made the call on Tuesday in a keynote address at the Nigerian Fact-Checkers Coalition event in Abuja with the theme: ‘Nigeria’s 2023 Election: Curbing Information Disorder’.

Pate urged media houses and media professionals to adhere strictly to professional and ethical codes in discharging their duties.

“The media should be more confident in investigating the conduct of politicians, fulfillment of promises by incumbents, behaviour of institutions like the police, INEC and specific allegations and other such negative acts,” he said.

He further advised media professionals to ensure simplicity in their publications and notify the public of any error in their reportage immediately.

In the same vein, Prof. Pate stressed the need for media professionals to uphold investigative and data-driven journalism to ensure accurate information.

The vice-chancellor also advised journalists to always verify information received from sources and collaborate with other media houses to tackle information disorder.

Crowning King of England: Viral white goat NOT for sacrifice