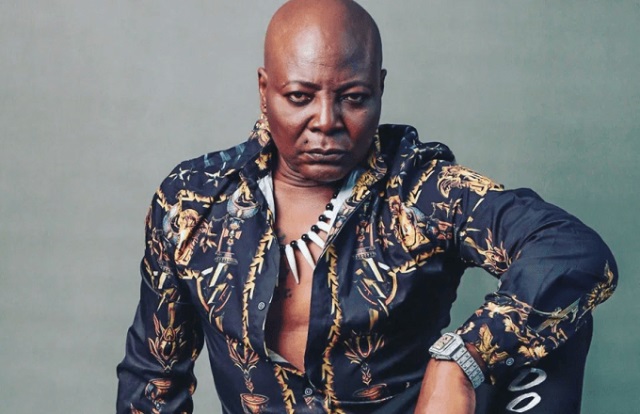 According to the quote, Sanusi accused the Yoruba tribe of supporting the presidential candidate of the All Progressives Congress (APC), Bola Tinubu due to ethnic sentiment.

“In 2019, Yorubas wanted President Buhari to resign and handover power to Vice President Osibanjo due to his health.

In 2023, the same Yorubas are supporting Bola Tinubu whose health is worse than President Buhari’s health.

2023 general election has shown that North is not the problem of Nigeria but tribalism.”

Sanusi authored a quote saying North is not the problem of Nigeria but tribalism.

Findings by The FactCheckHub show that the quote was fabricated.

Further checks revealed that the quote started making round on internet since two weeks ago as seen here and here.

However, the FactCheckHub observed that none of the social media users who posted the same quote disclosed their source(s) publicly, thus raising a red flag.

Also, a keyword search on Google did not reveal anywhere or when the former Emir made the statement.

Moreover, no credible media organisation in Nigeria reported the quote attributed to Sanusi.

This is not the first time a false quote would be attributed to Sanusi. For instance, the FactCheckHub had earlier debunked a quote attributed to him, where he was purportedly analyzing the uniqueness of at least three presidential candidates contesting Nigeria’s 2023 election.

When contacted, Imam Murtala Gusau, a regular Islamic columnist and a close friend of Sanusi confirmed to FactCheckHub that the quote was not from the  former Emir.

Charly Boy is a regular purveyor of disinformation who has been fact-checked several times by The FactCheckHub. He wields strong influence online and has over 185,000 followers on Twitter.

For instance, the FactCheckHub had earlier reported how he shared a misleading video with a claim that it showed Peter Obi’s supporters in boats holding a campaign rally in riverine areas.

The FactCheckHub also reported how he made a false claim about the electronic transmission of election results by the Independent National Electoral Commission (INEC).

He also tweeted a misleading photo showing the presidential candidate of the All Progressives Congress (APC), Bola Ahmed Tinubu, watching Peter Obi, on a television screen in an aircraft.

The claim that the former Emir of Kano authored the viral quote attributed to him is FALSE; findings revealed that it is fake.