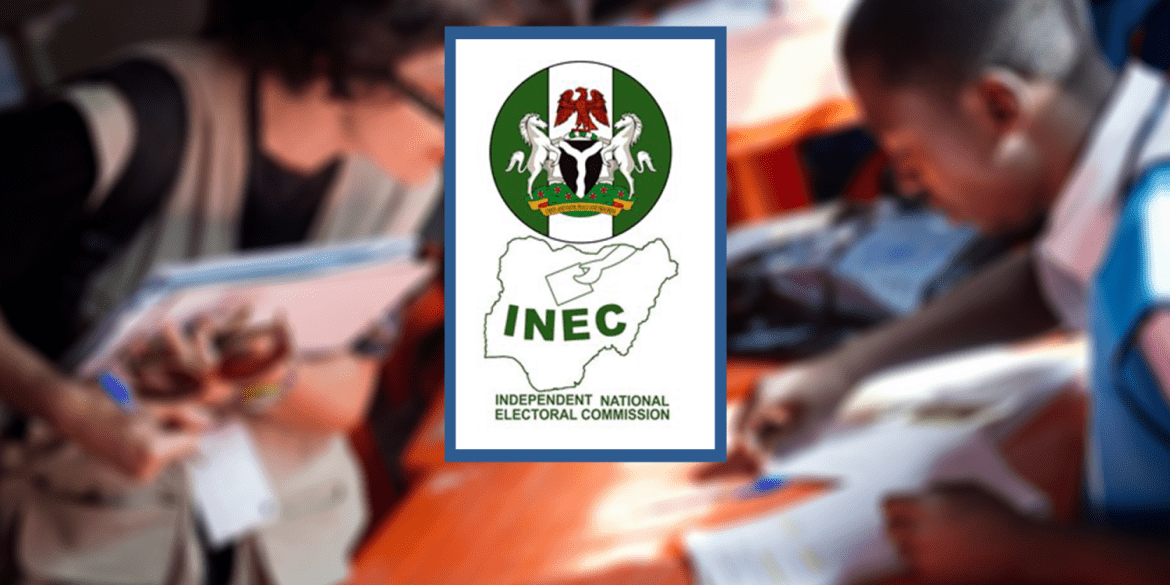 NIGERIA’s Independent National Electoral Commission (INEC) is in talks with the management of Meta (Facebook parent company) to combat the menace of election disinformation ahead of the nation’s 2023 polls.

INEC’s Director of Voter Education and Publicity, Victor Aluko, disclosed this on Friday at the launch event of ‘RunAm’, an artificial intelligence application designed by Rise Networks. The mobile app is to serve as a fake news verification platform for the 2023 election.

“Only yesterday in the office, we were having a meeting with Meta, who is now in charge of Facebook, Instagram and WhatsApp, about this issue of how we can combat all these fake posts, all those things that tend to undermine the electoral process. That is where my department, voter education and publicity, has all the issues,” Aluko said.

He added: “There was a time when a whole press release sheet of INEC was cloned. When I read that press release myself, I thought it was true. It carried the signature of my commissioner, who normally signs releases. And he himself, looked at the signature, he said ‘This is my signature, but I didn’t release this’. And we had to issue a rebuttal immediately.

“We are going to what we call, possibly, let me just use that term, the mother of elections, a very serious election, that will be contested seriously by very powerful parties and individuals, more than anytime in the history of our country. And now, you will see a situation where the electoral process will be pulled in different directions and when you have that, there will be a combination of both fake news, a lot of misinformation and a lot of disinformation.”

INEC called for more collaboration between the social media company and the commission in combating fake news in the country.