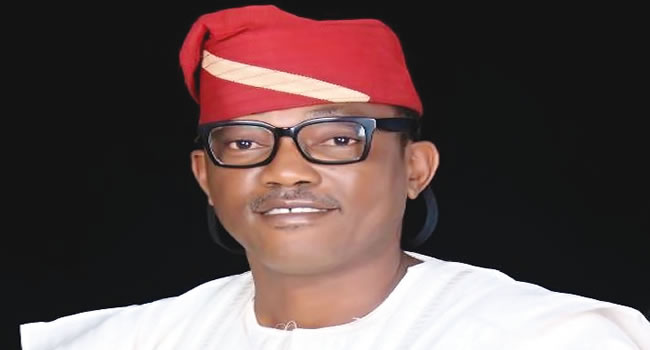 OYEGOKE Omigbodun, the Social Democratic Party (SDP) candidate for the 2022 Osun state gubernatorial election, has claimed that Osun is one of the worst-hit states by poverty in Nigeria with 47% of people in the state living below the poverty line.

He made this claim during the televised debate held on Wednesday, 6th of July, 2022 ahead of the July 16 governorship election in Osun state.

Speaking at the debate hosted by Arise TV and which featured three other governorship candidates, Omigbodun added that the national poverty average is 42.6%.

Others who participated in the debate include the current Governor Gboyega Oyetola of the All Progressives Congress (APC), Akin Ogunbiyi (Accord); and Yusuf Lasun (Labour Party) who spoke about their plans for the Osun electorate if elected.

“If you check your statistics very well. Right now in Osun State, about 47% of the people live below the poverty line which is one of the worst in the federation. The average is 42.6% in the federation,” Omigbodun said.

In this report, The FactCheckHub examines the veracity of the two claims highlighted below based on the latest data available.

CLAIM 1: 47% of people in Osun state live below the poverty line- one of the worst in the federation.

The latest data on the state-by-state poverty rate in Nigeria was last released by the National Bureau of Statistics (NBS) in 2020.

The report, which was titled the “2019 Poverty and Inequality in Nigeria” is based on data from the round of the Nigerian Living Standards Survey, conducted in 2018-2019 with support from the World Bank’s Poverty Global Practice and technical assistance from the LSMS programme.

The report simply puts the poverty line at 137,430 Naira per person per year. In other words, the individuals living in households whose per capita annual is below 137,430 Naira are considered poor by national standards.

According to the report, Osun state has a poverty rate of 8.52% which is the state’s lowest index since the return to democracy. The state was ranked third among states with the lowest poverty rate in Nigeria behind Lagos state which has a 4.50 percent poverty rate and Delta State which has 6.02 percent.

The data still remains the statistics relied upon by many data hubs in Nigeria such as Statista and Dataphyte in appraising the state’s poverty index.

Therefore, Omigbodun’s claim that Osun state has the worst poverty rate in the federation with 47% is FALSE; as findings by The FactCheckHub show that the state has an 8.52% poverty rate and is ranked the third state with the lowest poverty headcount based on the most recent data.

The United Nations defines extreme poverty, also known as Absolute or Abject poverty as, “a condition characterised by severe deprivation of basic human needs, including food, safe drinking water, sanitation facilities, health, shelter, education, and information. It depends not only on income but also on access to services.” This description is contained in chapter two, item 19, page 38 of the World Summit for Social Development WSSD 1995 agreement, held in Copenhagen.

The World Bank Commission on Global Poverty also defined extreme poverty as those living below the international poverty line of $1.90 per day.

According to the NBS report which was released in 2020 prior to the outbreak of COVID-19 pandemic, 40.1 percent of Nigerians lived on less than the national poverty line. In other words, around 4 in 10 Nigerians were living in poverty. This is lower than the 42.6% quoted by Omigbodun.

However, the World Bank projected that the number of poor Nigerians would hit 95.1 million representing 42.6% of the national population in 2022 from the 90 million it initially forecast due to population growth. The projection later influenced the forecast that an additional five million people would have been pulled below the poverty line due to the COVID-19 crisis.

“Were the crisis not to have hit (the counterfactual scenario), the poverty headcount rate would be forecast to remain virtually unchanged, with the number of poor people set to rise from 82.9 million in 2018/19 to 85.2 million in 2020 and 90.0 million in 2022, due largely to natural population growth,” the bank said.

Therefore, using the forecast by the World Bank as the metric, Omigbodun’s claim that Nigeria’s national poverty rate is 42.6 percent is true.

However, using the NBS data, the claim by Omigbodun is false because it is 40.1 percent as against the 42.6 percent he claimed. 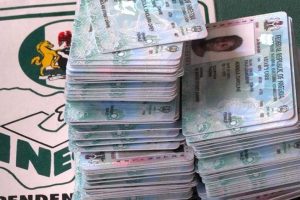 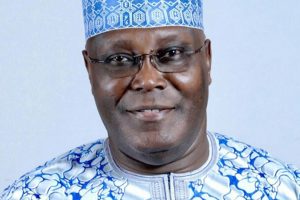