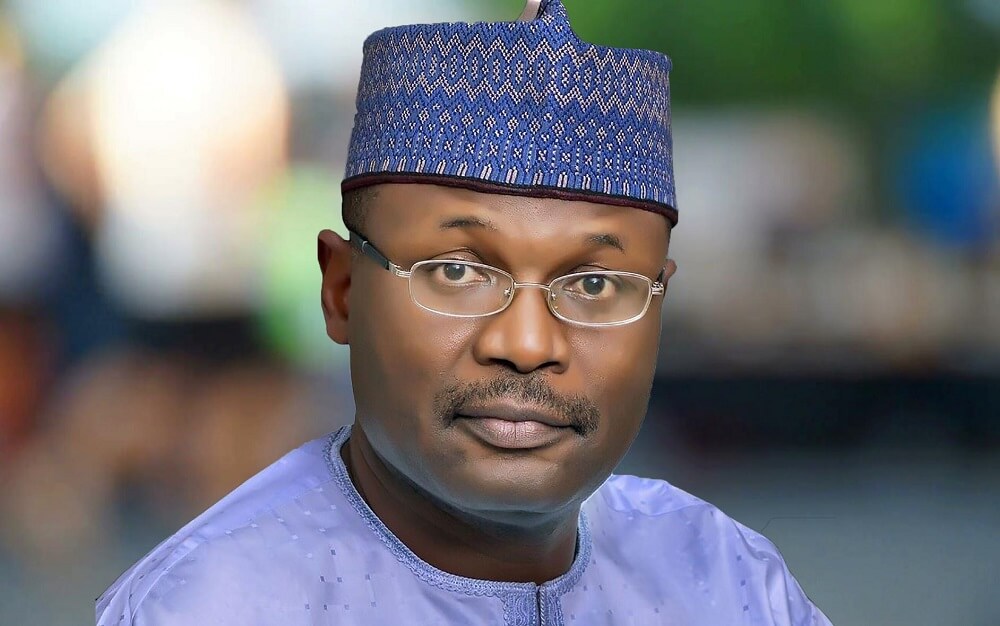 The Independent National Electoral Commission (INEC) has tasked media organisations in Nigeria to always fact-check stories before processing them for public consumption.

INEC chairman, Professor Mahmood Yakubu, made this remark while speaking on Monday at a sensitisation forum for broadcasters and stakeholders on fair and responsible coverage of the 2023 general election organised by the National Broadcasting Commission (NBC), held at the NAF Conference Centre in Abuja.

He urged media organisations and professionals to continue to abide by journalism ethics anchored on the law, the regulations and guidelines published by INEC and the NBC Code.

“By doing so, the media will also steer the discussion and engage the candidates away from the mundane to the critical issues that matter to citizens. Consequently, the public will be better positioned to make informed decisions on Election Day.

“Beyond the commencement of campaigns by political parties, I would like to seize this opportunity to appeal to the media to continue to fact-check stories before going to press. Politics is an intensely partisan activity. The media and INEC stand for neutrality,” Professor Yakubu said.

He further warned political parties against using hate speeches that could elicit physical attacks, disruption of election materials and other forms of violence.

He reiterated the commission’s commitment to ensuring that the forthcoming 2023 General Election is free, fair, credible, transparent, inclusive, and verifiable.