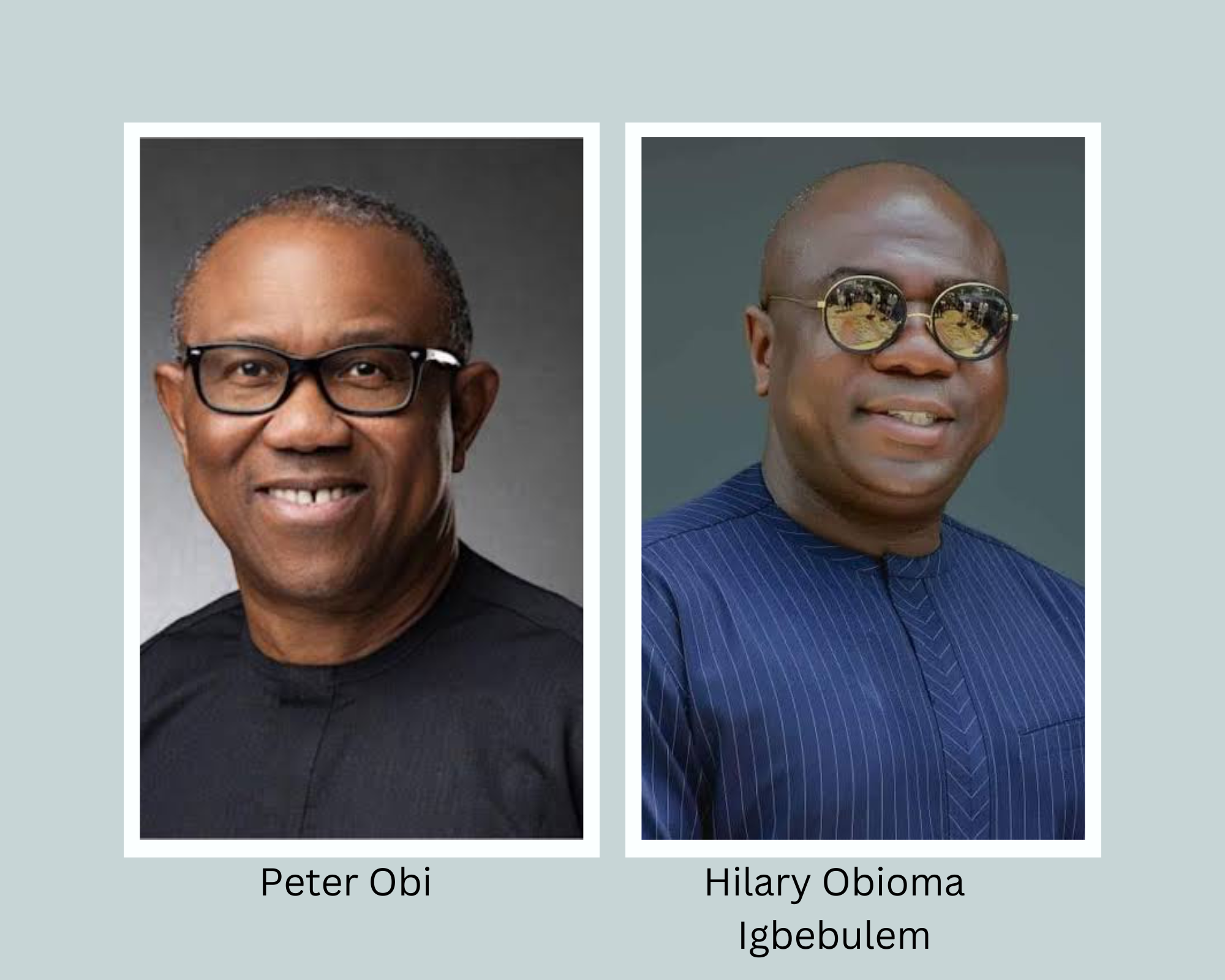 A visual showing some packaged rice have surfaced online with a claim that it shows bags of rice branded with the People Democratic Party’s (PDP) logo and image of Peter Obi, the Labour Party’s presidential candidate for this year’s general election in Nigeria.

The purported Obi’s image printed on the bags of rice shows a man in a dark blue native dress wearing glasses.

A Tweep, @Ikechuk07996899 tweeted the video with a caption that reads:

“PDP is now using @PeterObi picture to deceive voters. Their candidate @atiku is no longer sellable. This is impersonation, and @OfficialPDPNig should be sued.”

A Tweep, @Adokwuandy also tweeted its photo on 31st of December, 2022 with a caption that reads:

“What is this rubbish the PDP is doing. Why are they putting peter Obi’s picture on bag of rice with Atiku and Okowa written on it.. They say he don’t have structure still they are trying to manipulate The public.”

Another Twitter user, @BenethEbere also tweeted the photo with another caption thus:

“Don’t vote for a thief. He will steal your money and future. Pdp using Peter Obi picture on their posters and rice bags is another height of desperation. Totally unacceptable, that’s identity theft.”

The purported video shows a scene where some bags of rice branded with PDP logo and the names of some contestants under the party were being loaded into a truck.

When our researcher did a keyframe analysis of the footage using InVid – a video verification tool, findings show the branded bags of rice had on them names of some PDP candidates who are contesting for various elective positions in Delta state as well as that of Atiku Abubakar and Ifeanyi Okowa, the party’s presidential candidate and his vice, respectively.

Further checks online revealed a clearer image of the packaged rice. Findings revealed that the image seen on the branded bags of rice is that of Hilary Obioma Igbebulem, the principal secretary to the Delta State governor who reportedly sponsored or bought the items and not Peter Obi as claimed in the viral social media posts.

The claim that the visuals show image of Peter Obi on the bags of rice branded with PDP logo is FALSE; findings revealed that the image shows Hilary Obioma Igbebulem, the secretary to the Delta state governor.