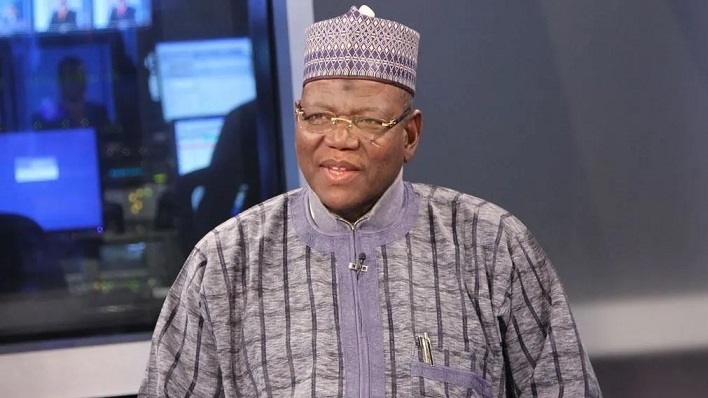 MULTIPLE posts on social media have claimed that a former governor of Jigawa State, Sule Lamido, alongside his son and daughter have contested and won the Senatorial, Governorship, and House of Representatives seats respectively under the political platform of the Peoples Democratic Party (PDP).

A Twitter user, Ntufam, with the username @syke_ronald had tweeted the claim with a caption:

Another Facebook page simply identified as Temidayo Picture posted the claim with a caption: “Sule Lamido won for Senate. His son won for Governor and His daughter won for Rep. All under PDP in Jigawa state.  If this was Tinubu, some people will visit UN headquarters to submit petition of threat to Democracy.”

Findings by The FactCheckHub show that the claim is MOSTLY FALSE.

Checks by The FactCheckHub revealed that contrary to the viral social media claim, neither Lamido nor his daughter contested any elective position in Jigawa State.

Public records show that it is only the former governor’s son, Mustapha Lamido, who contested and won the governorship ticket of the PDP in the state.

Mustapha Lamido polled 829 votes to defeat former Minister of State for Power, Saleh Shehu Hadejia who scored 0 votes in the election held on Wednesday, May 25, 2022.

Meanwhile, the House of Representatives candidates of the party in the state emerged through consensus, The Nigerian Tribune reported. However, no female was among the eleven candidates that emerged after the exercise. Also, no son or daughter of the former governor was found on the party’s list of candidates.

Further checks also show that Sule Lamido, who is a PDP chieftain, was not among the contenders or winners of any PDP senatorial seats in the state.

Who brought Econet to Nigeria?