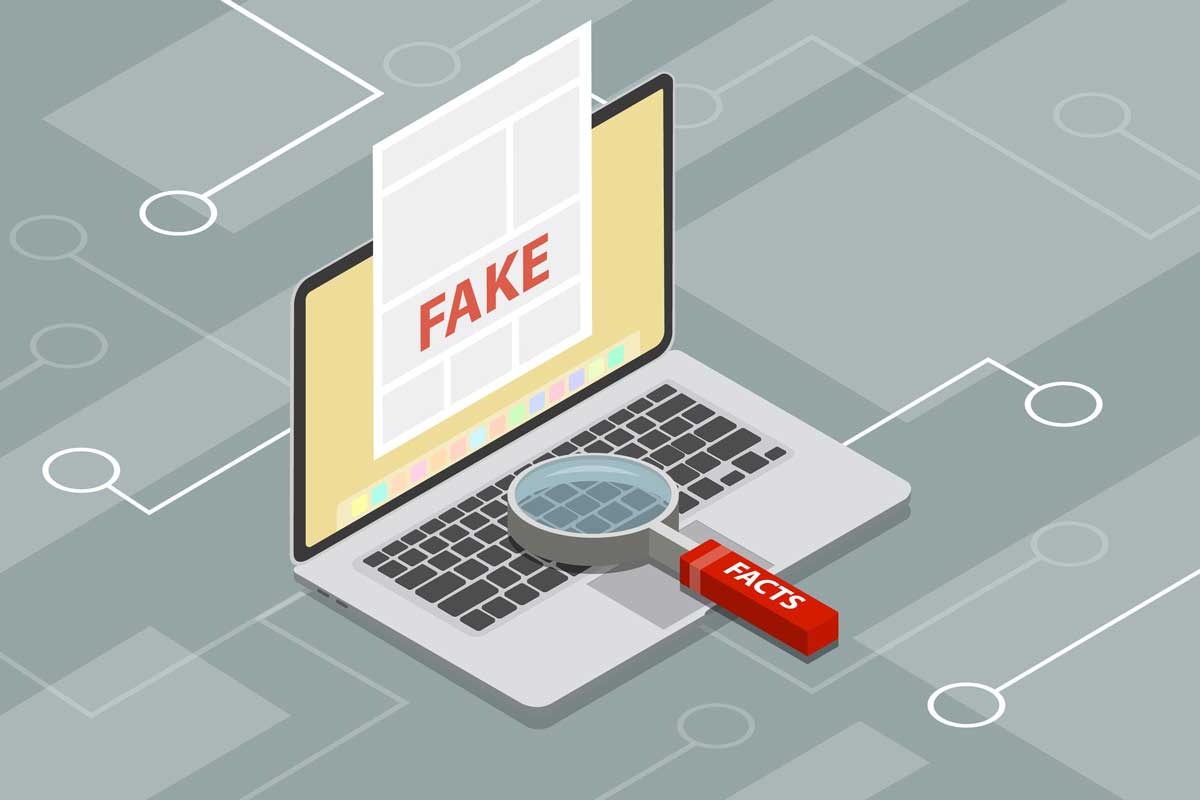 THE impact of information disorder has begun to play out in the build-up to Nigeria’s general election, holding in February and March this year.

The social media is filled with several forms of information disorder emanating from politicians and their supporters, with many simply aimed at misleading the electorate.

Information disorder is a threat to Journalism and by extension, Nigeria’s fragile democracy. A recent report by the Centre for Democracy and Development (CDD) warns that information disorder, if not tamed, could mar the coming election.

In recent times, The FactCheckHub has fact-checked several claims from Nigerian politicians; mostly presidential candidates and their supporters online.

In this explainer, we highlight a few steps you can take to protect yourself and your community against false and misleading information ahead of the election.

When it comes to elections, knowing basic facts about the voting guidelines can be the best way to avoid falling victim to misinformation and disinformation.

The Independent National Electoral Commission (INEC) released the regulations and guidelines for the conduct of the 2023 general election in pursuant to Section 149 of the Electoral Act, 2022.

The regulations and guidelines cover elections and arrangements for their conduct, accreditation and voting procedures at elections, and collation of election results and making returns.

As an eligible voter, you must read these pieces of information and understand the election procedures.

The need for verification of information has become more paramount than ever due to the forthcoming elections which have been overwhelmed by false information from politicians and their supporters.

The FactCheckHub had earlier put together basic steps you can follow to spot fake news online. This ranges from checking the credibility of the source and originality of the domain plus seeking confirmation from fact-checking platforms to verify the authenticity of the information.

There is always an increase in misinformation and disinformation sources during election season as many fake news platforms camouflage as information-sharing platforms to lure electorate and feed them with false information to promote an agenda.

This is the reason why it’s important to ensure that the information you are consuming is either from the official websites or verified social media platforms of the INEC or credible media organizations with a track record of accurate reporting.

During election season, fake news purveyors manipulate images and videos or take them out of context to portray their opposition candidates in bad light.

For instance, visuals showing some packaged rice have surfaced online with a claim that it shows bags of rice branded with the People Democratic Party’s (PDP) logo and image of Peter Obi, the Labour Party’s presidential candidate for this year’s general election in Nigeria.

When The FactCheckHub checked the claim, findings revealed that the image seen on the branded bags of rice is that of Hilary Obioma Igbebulem, the principal secretary to the Delta State governor who reportedly sponsored or bought the items and not Peter Obi as claimed in the viral social media posts.

This is one of several instances where visuals were weaponised to discredit some candidates.

In addition, when you are skeptical about the images and videos shared with you or seen online, you can use a few basic tools to verify them. Using tools like Google Reverse Image Search to check the source or earlier versions of the image. If it has been uploaded online before, it would enable you to know its actual context.

InVid fake news debunker can also help you to break videos into frames and subject it to reverse image searches to understand the original context of it.

This seems like a digression but it is very imperative due to the fact that notorious fake news purveyors spread incredible information to discredit candidates.

As election day approaches, you are more likely to see online disinformation posts or messages aimed at influencing your vote.

A simple Google search using the appropriate keywords such as “Nigeria presidential candidates 2023” will display list of all the candidates running for the nation’s number 1 citizen position.

Furthermore, you may do thorough research on each candidate before deciding who to vote for by simply typing their names in the Google search box and clicking the search button. This may give you a better insight into their profiles and enable you to make informed decisions at the polls.

In previous Nigerian elections our researchers had monitored, the trend where several election results are shared on various social media platforms during the collation of results often surfaced; and some of them are often not accurate. Some popular social media influencers and notable personalities sometimes go as far as using their social media platforms to announce fake results which usually gain traction online.

Always ensure that whatever platform you read the election results from are credible sources to avoid being misinformed. Also, don’t share any results you see online until their source is confirmed to be credible and the information contained therein is verified.

It is also important to analyse the political stance of the individual sharing the result by looking at their social media profile and previous posts to know the party they are affiliated with or supporting for context.

One of the tactics that are usually used to discourage people from going to cast their ballot on election day is fake news about violence which might raise voters’ concerns about their safety or lead to voter apathy.

Merchants of fake news often spread rumours about violence at polling units to instill fear in the minds of voters to create apathy or tension during election.

* Produced in partnership with the Centre for Democracy and Development (CDD) with support from Foreign and Commonwealth Development Office (FCDO).