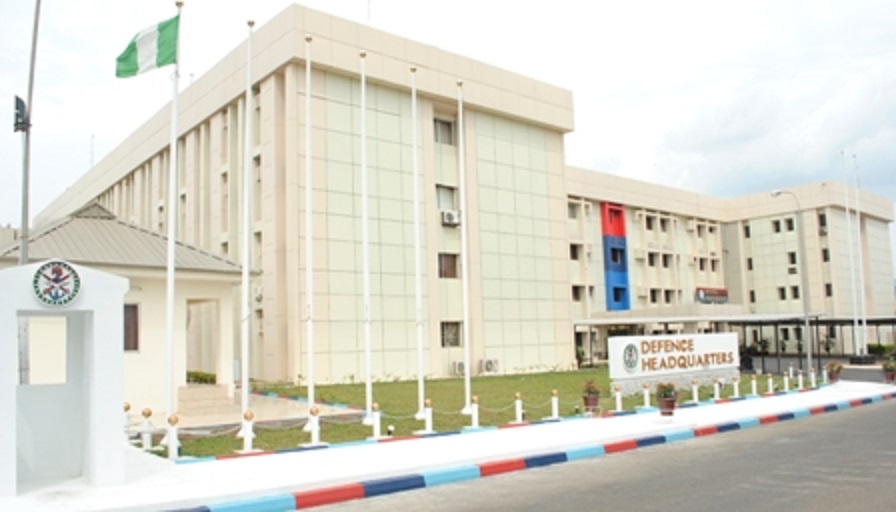 NIGERIA’s Defence Headquarters has warned politicians and their social media handlers to desist from misusing images and visuals of military personnel to campaign and promote their interests.

The warning followed the circulation of two viral video clips circulating on social media, depicting military personnel singing and dancing in support of a presidential candidate while denigrating another in the second video.

According to the DHQ, this not only presents the armed forces in a bad light but can also sow seeds of distrust and instability.

A statement signed by the Director of Defence Information (DDI), Jimmy Akpor, said the videos sent a disturbing signal to members of the public and the political class, as the clips connoted partisanship by military personnel and, by extension, the entire military establishment.

It said the two video clips were manipulated to give a false impression that the military was partisan.

“The attention of the Defence Headquarters has been drawn to two videos circulating online. The first video clip consciously portrays troops making merry and dancing to music, purportedly in celebration and open endorsement of one presidential candidate in the forthcoming elections.

“The second video clip (with the same visuals as the first one) willfully shows troops supposedly dancing to a derogatory song that insults the personality of another presidential candidate.

“On face value, the videos send a disturbing signal to members of the public and the political class in particular, as the videos seemingly connote partisanship by military personnel and by extension, the entire military establishment.

“On closer scrutiny, however, it is obvious that the original visual content (which was used for the two videos) was manipulated to produce the current ones in circulation. The original soundtrack of the videos was a usual morale-boosting song that soldiers sing during military exercises or activities,” it said.

The statement maintained that specific individuals, who were unknown presently, took the video and superimposed different songs on the visuals, which soon went viral, thereby creating the impression that soldiers were promoting the candidacy of a particular politician while disapproving of another.

“While it is within the right of individuals to create media content for political purposes, it is grossly disingenuous to appropriate video of military activity and use same to create contents that portray the military as partisan, political and unprofessional.

“This is particularly despicable as the nation prepares for the 2023 general elections. For 23 years since 1999, the military has toiled night and day to protect and keep guard over Nigeria’s democracy. Thus, the same military cannot afford to be partisan or commit to any enterprise that would create disharmony in the polity,” the statement added.

Defence Headquarters, therefore, warned media handlers and supporters of political parties to desist from doing such as the 2023 polls gather momentum.

“In the light of the foregoing, the Defence Headquarters seriously frowns at the deliberate attempt to misrepresent it and wishes to caution media and public relations handlers as well as supporters of political parties to desist from misusing images and visuals of military personnel as this does not only present the Armed Forces of Nigeria in a bad light, but it could also sow seeds of distrust and instability.

“There is, therefore, the need to be circumspect while copy-writing, never to use military personnel, their activities, uniforms or accoutrements as the main themes or for illustration of the main message in political advertisements or any such productions. Defaulters would henceforth be fished out and made to face the wrath of the law,” it stated.

How true is Peter Obi's claim on poverty rate in northern Nigeria?