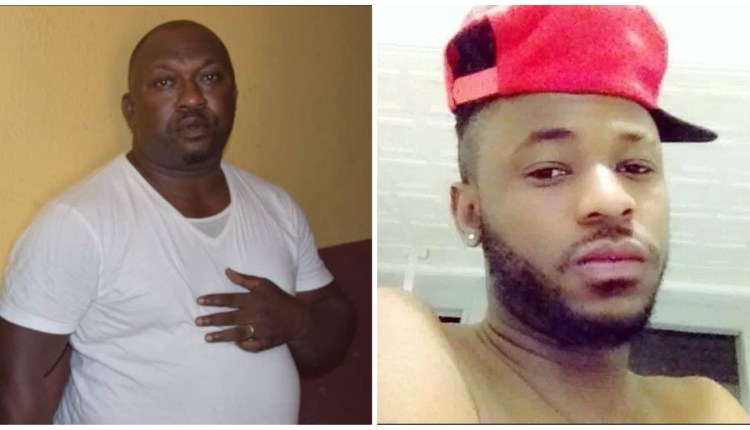 A RECENT post shared on Twitter by a lady identified as ije12002, claiming that ex-Police Inspector Olalekan Ogunyemi charged with killing Kolade Johnson has been released, is raising dust in the Twittersphere, as many commentators question the value of justice in Nigeria.

In the post, the Twitter user announced that Ogunyemi has been released from prison and currently marked his 50th birthday in style.

“Late Kolade Johnson’s Killer Olalekan Ogunyemi aka Omo Eko Regains Freedom, Marks 50th Birthday, while the families of late Kolade Johnson are still mourning. Here are some of the outfits he rocked on his 50th birthday few days ago,” the post read.

The post has garnered over 2,000 retweets and over 800 likes. But the claim is false

The ICIR reached out to ije12002 but all messages sent to via Twitter direct message was left unanswered.

At the time of filing this report, messages sent to the Head of Nigeria Police Force Complaint Response Unit, Markus Ishaku Basiran, were yet to be responded to.

But, according to Citizen Gavel, a civic tech organization aimed at improving the pace of justice delivery, that has been monitoring the case, Ogunyemi has been in prison since the case was last heard and adjourned on March 19.

It was gathered that the court is to reseat on April 16, to determine the fate of Ogunyemi, who remains in Ikoyi prison and has not been given a bail option.

45-year-old Ogunyemi served in the Anti-Cultism Unit of the Lagos State Police Command before he was discharged from his duties.

He was remanded in prison after being charged for the murder of 36-year-old Kolade Johnson at Onipetesi Estate, Idi-Mangoro, Lagos, on March 31 2019.

During a court sitting in April 2019, the prosecutor, Kehinde Olatunde, told the court that Ogunyemi used his AK-47 rifle to shoot dead Johnson, while the deceased was watching a football match.

FACT CHECK: Does 5G pose a health risk to the human body?