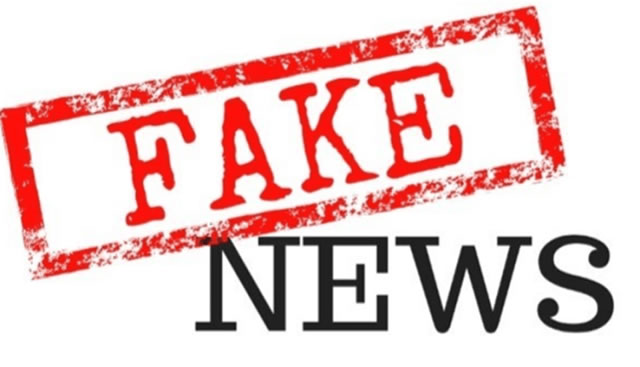 DESPITE public outcry against the rise of information disorder in Nigeria,   partisan groups and social media trolls still circulated images that turned out to be misleading during the governorship elections held on Saturday, November 16  in Kogi and Bayelsa States.

Many photos have been posted and shared on various social media platforms, illustrating violence, disruptions of the electoral process and vote buying as captured in the two states. While some of the images tell the true story, others are deployed to mislead Nigerians.

The ICIR finds some of such photographs to be dated and explains how we arrived at this conclusion.

An image of youths holding of cudgels was shared on three different platforms including; Vanguard Newspaper, a Facebook page identified as The Buharist Reporters and a Facebook user identified as Shima Ate.

On the Vanguard Newspaper, the image was used to report an attack of journalists by thugs at Ayaingba, Kogi state.

The same image and link was reshared by Facebook user Shima Ate on his personal page and the image was shared also by the Facebook page, The Buhari Reporters, that used it to report that “INEC cancelled polls in Ologi Ogbla LGA in Bayelsa State.

A search was conducted on the image using a reverse image search engine, Tineye, and it was found that the image has been used 140 times with the earliest post shared on July 2016 by a blog called Ansutalktalk.

A Twitter page, Confluenceviews, shared two photos, claiming that they depict disruptions perpetrated by thugs in Kogi state. One of the photos shared shows a collection of Permanent Voters Card (PVC) and a short gun. The caption shared with the photo reads: “Thugs nabbed with PVC and other materials this early morning.”

A check of the image was run on Tineye and it showed that the image was first shared in February 2019 by Naijapals under the file name ‘hoodlum PVC Ibom’.

Another image shared on the same page showed a group of men lying on the ground, and what appears to be seized weapons were laid close to them. The photo caption reads: “Some thugs identified to be working for PDP has been nabbed by the law enforcement agency”

A search on Tineye showed that the image was first shared in June 2015 on Lazywrita.com and tagged ‘political thugs’, the same image was again used by the same website in July 2015.

Another photo was used by a Facebook page, Info Hq to report the disruption of elections in Anyigba, Kogi state, where hoodlums were reported to have snatched ballot boxes. A search on Tineye showed that image used by four different news sites with the earliest being shared in March 2019 by Dailypost.ng.

The ICIR’s check shows that all these photographs were used in a way that is dishonest and therefore finds them as misleading.

Did China close its borders ‘to the whole world’ for 20 to 40 years?