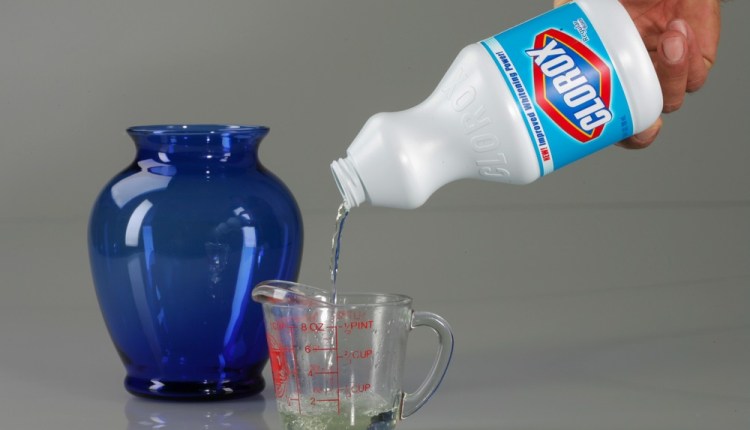 SINCE the outbreak of coronavirus, a respiratory disease which was first recorded in Wuhan, China, became an epidemic and graduated to becoming a pandemic, it has triggered panic across the world.

Given the nature and spread of the virus which has now infected over 100,000 globally and killed 3,800 people, the absence of a known cure or vaccine has led many to result to taking drastic measures in attempt to ward off the deadly virus.

As such, a lot of misinformation and myths have been raised and the predominant tool of dissemination has been social media platforms.

There are statements being shared on Twitter, Facebook, Instagram which have garnered thousands of likes and re-shares, claiming that alcohol, garlic, bleach and even cocaine can avert or ‘cure’ the virus.

These suggested ‘cures’ have caused scores of deaths and more worrying, fake news about the virus keeps spreading at the speed of light.

On Twitter, a verified account owned by a Nigerian music and entertainment developer with more than 190,000 followers identified as Bizzle Osikoya, tweeted a doctored image from a television breaking news segment, proposing that cocaine can cure coronavirus now known as COVID-19.

Osikoya’s tweet which was posted on February 3, has remained for over a month and has also been retweeted over 2,700 times and liked over 5,500 times, with no warning that the content is false.

According to the National Institute on Drug Abuse, cocaine is a powerfully addictive stimulant drug and some of the side effects include; constricted blood vessels, dilated pupils, nausea, raised body temperature and blood pressure, fast or irregular heartbeat, tremors and muscle twitches.

Her tweet generated over 4,000 likes and hundreds of retweets. However, unlike Osikoya, Whyte posted a disclaimer, stating that her tweet are barely ever factual, however her rebuttal got just 20 likes.

To suppress the false information, the French Ministry of Health shared a tweet, saying “No, cocaine does not protect against COVID-19. Cocaine is an addictive stimulant drug. Using it can seriously harm people’s health and create undesirable effects.”

It as a myth, chlorine dioxide cannot kill virus in your body — WHO

Another major misinformation declared that drinking beach or chlorine dioxide (aka ‘MMS’) can ‘cure’ coronavirus.

In a tweet by Jordan Sather, which also attracted nearly 3,000 likes and nearly 2,000 retweets, Sather, a Youtuber with over 121,000 followers, submitted that: “Not only is chlorine dioxide (aka ‘MMS’) an effective cancer cell killer, it can wipe out coronavirus too, Big Pharma wants you ignorant,” his tweet read.

According to World Health Organisation (WHO); “spraying alcohol or chlorine all over your body will not kill viruses that have already entered your body.
The organisation classified it as a myth and stated that; “spraying such substances can be harmful to clothes or mucous membranes (i.e. eyes, mouth).”
It also stated that “garlic is a healthy food that may have some antimicrobial properties. However, there is no evidence from the current outbreak that eating garlic has protected people from the new coronavirus.”
Just recently,  44 people in Iran were declared dead over alcohol poisoning. According to reports, the victims had attempted to use alcohol to avert the virus following rumours that it could ‘cure’ the virus.

WHO has shared preventive measures that can be adopted to protect one from contracting coronavirus. According to the organisation, frequent hand washing with soap and water, avoidance of direct contact with an infected persons, among many other things are the most effective ways of preventing an infection.

FACT CHECK: Does Ghana have 200 cases of Coronavirus?