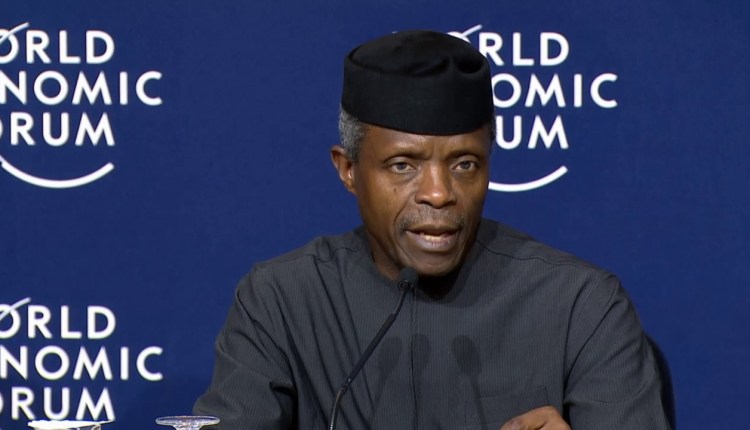 It seems there is a misrepresentation of 2017 ranking because the 2018 Report indicated that 135 countries were ranked in 2017 whereas 137 countries were actually ranked as contained in the 2017 Report.

Based on the 2018 GCI, Omokri was right that Nigeria slipped by three places and did not make progress.

Therefore, both claims by the media and Omokri were right based on information from the WEF.

The ICIR sent an e-mail to WEF for clarification on Nigeria’s ranking but has not received feedback at the time of this report.

A tweet was also sent to the WEF Twitter handle but there was no reply by the time of this report.

WEF said it used a brand new methodology in this year’s ranking “to fully capture the dynamics of the global economy in the Fourth Industrial Revolution.”

FACT CHECK: Has Buhari appointed a ‘Chief Economic Adviser’? Yes and no