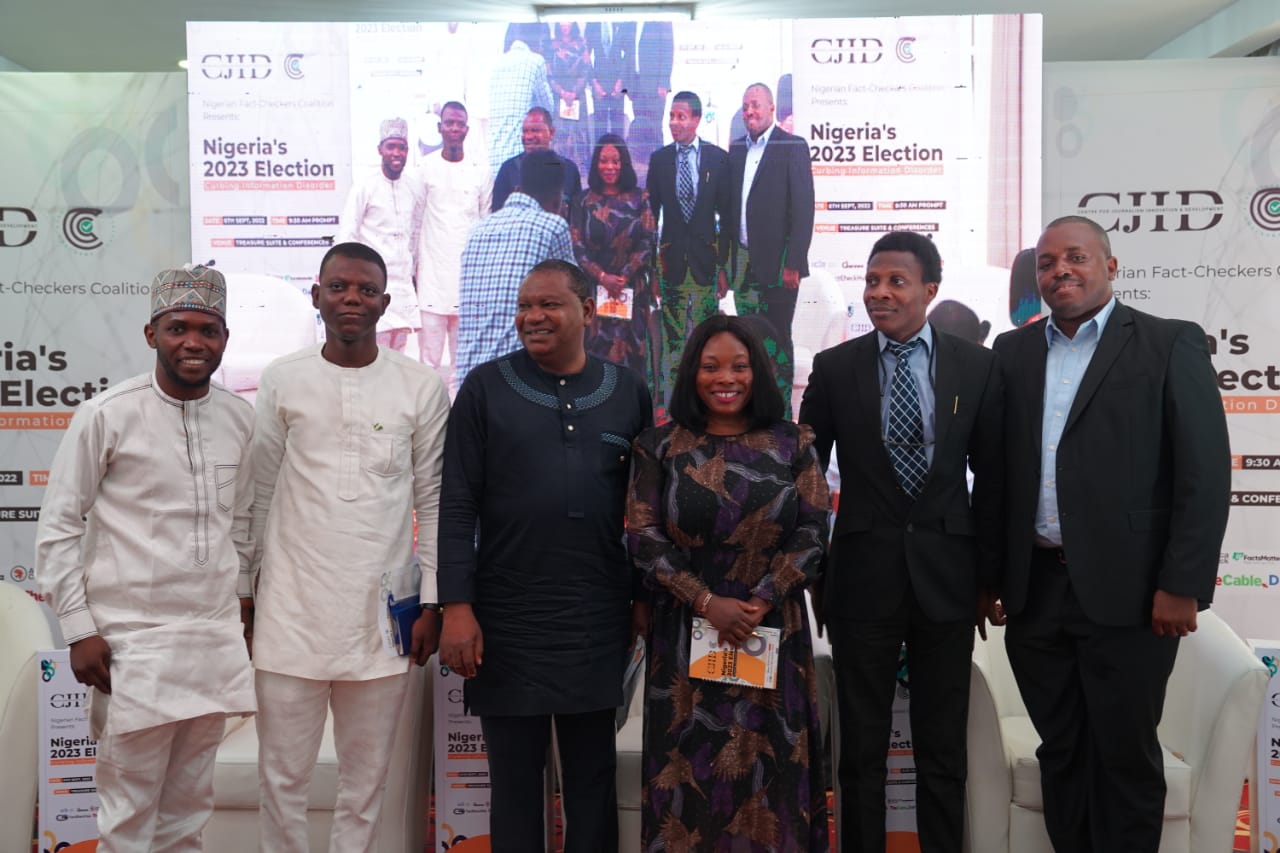 PANELLISTS at the Nigerian Fact-checkers Coalition Conference in Abuja on Tuesday asked social media companies, including Twitter and Facebook to take more steps in halting the spread of fake news.

They expressed concern that fake new is being spread without much restrictions by owners of the social media platforms.

Speaking during a panel session with the theme, ‘Media in elections: Tackling misinformation and disinformation in the 2023 election’, the Managing Editor of The ICIR, Ajibola Amzat, urged fact-checkers to put Twitter and Facebook on their toes to stop the spread of fake news.

“Fake news travel faster. This is why the newsroom is key in halting misinformation. Fact-checkers must put social media site owners on their toes in curbing wide and fast spread of fake news,” Amzat said.

He also called for mainstreaming fact-checking in newsrooms to ensure proper gatekeeping of published contents.

“We need more newsroom collaboration by traditional media outlets taking out few minutes of their time to debunk fake news. It gives more credence to our efforts in curbing the spread of misinformation,” he noted.

Another panellist, Kayla Megwa of Channels Television said journalists must not fail in the job of fact-checking.

“The world has changed; validation is key to curb the spread of inaccurate information. Journalists must fact-check every day,” Megwa said.

She stressed that including fact-checking in the newsroom is key in halting misinformation.