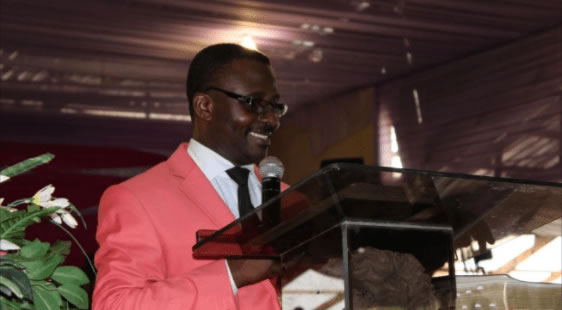 Last week, the Christian Association for Nigeria (CAN) alleged that out of all the parastatals in the ministry of education, only four are headed by Christians.

Samson Ayokunle, the CAN President, made the allegation when criticising some of the topics added to the new syllabus of Christian Religious Studies (CRS).

“To say the least, that is a misleading statement from a Minister who is not only trying to Islamise the ministry with all the appointments he has made but denying the reality of discrimination policy under his watch,” Ayokunle had said.

“A situation where 13 of their heads are Muslims while the remaining four are Christians is an ill-wind that would blow no one any good.”

17 PARASTATALS — IS THAT TRUE?

Ayokunle’s statement implied that there are 17 parastatals/agencies in the ministry of education. This isn’t true.

According to the website of the ministry of education (www.education.gov.ng), there are 21 parastatals, but these include the West African Examination Council (WAEC), which is a sub-regional body and is not under the direct control of the ministry. The chairman is  Evelyn S. Kandakai, a Liberian.

So if one excludes WAEC, then there are 20 parastatals on the list.

ANSWER: No, there are at least 22 parastatals in the education ministry.

ANSWER: From the the table, it is clear that the ratio of Muslims to Christians in the leadership of education parastatals is not 13: 4. Instead, it is 13:9. Therefore, CAN President Ayokunle was WRONG when he said “a situation where 13 of their heads are Muslims while the remaining four are Christians is an ill-wind that would blow no one any good”.

FACT CHECK: Does a Nigerian legislator earn more than the US president, as claimed by Sagay?