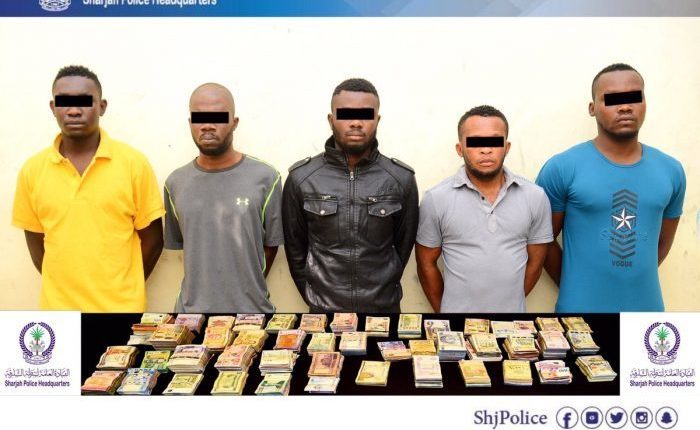 ON Wednesday, an influential Nigerian Twitter user based in the United Kingdom, Kayode Ogundamisi (@ogundamisi) tweeted that Nigerian passport holders are no longer eligible for three-month UAE visa.

“No more 3 months UAE Visa? See what @Buhari did to us in Dubai? Abi is it not Buhari’s fault, how did he think he could get away with robbing a UAE Bureau de Change?

“On a serious note, how can UAE punish law-abiding Nigerians for the actions of a few rogues?”

Ogundamisi was reacting to a travel notice published by Africholiday Travel, a travelling agency based in Lagos.

According to reports, the robbers who entered Dubai via a tourist visa on March 18, barged into the bureau de change and smashed the glass barrier, fixed between the customers and staff of the bureau. A viral video footage further showed how they stole the money, which was reported to be in several currencies and fled.

The Sharjah Police authorities noted that it received a theft report and immediately moved to the crime scene before the culprits were eventually arrested.

Reacting to the unfortunate incident, the Senior Special Assistant to the President, Abike Dabiri-Erewa condemned the act describing it as shameful.

In a statement she issued through her Special Assistant on Media, Abdur-rahman Balogun, Dabiri-Erewa urged Nigerians living abroad to imbibe good character while advising embassies in the country to do a thorough screening of applicants before being issued a visa.

Ogundamisi, who shared the breaking news on Twitter, reported that the government of UAE has decided to limit the stay of Nigerians in the middle east country to 1 month and a few hours.

The ICIR found that the claim was sourced from the official Instagram page of Africholidays. The organisation which has over 16, 700 followers with 3, 802 posts shared the claim an hour before Ogundamisi tweeted it.

Hours after, the information started trending on social media while some online media organisations have also reported the news.

How true is this claim?

The official website of the UAE does not contain such information as at the time of this fact check. In fact, the latest news on the embassy’s website was posted on 4th March. A global immigration consulting firm, B.A.L recognised for assisting with visa issues also has no such information.

Both VFS and Emirates also recognised by the UAE on visa issuance still has 90 days validation for tourist visas to Nigerians.

Though the context in which the claim was made may have warranted decision of the UAE to issue a new directive in line with the claim, yet no public evidence supports the claim.

Emails sent to the embassy to verify the authenticity of the claim is yet to be replied. Several phone calls were not also responded. The ICIR further sent short message service (SMS) to the three contact numbers on the official website of the embassy but got no feedback.

However, findings revealed that the last time the UAE amended its requirements on visa issuance to Nigerians was in October 2016. It demanded additional documentation from Nigerians to ensure that UAE employers meet up with their tax obligations regarding Nigerian employees in Dubai.

Ogundamisi and Africholidays were both contacted to disclose their information source but only the travel agency responded.

“Direct source as of today. Most people don’t stay for 3 months anyway BUT still.” The Instagram account handler stated.

It cannot be substantiated that the UAE has trimmed its tourist visa to Nigerians from 90 days to one month as claimed by Ogundamisi. No credible media organisations have reported the claim. Also,  based on the available evidence on the official website of the UAE, Emirate and official handle of the country no such decision has been made.

Fact Check: Is Governor El-Rufai out of COVID-19 self-isolation as claimed in a video? No 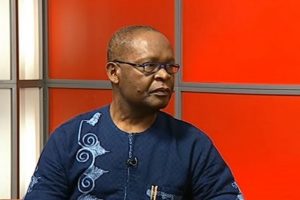