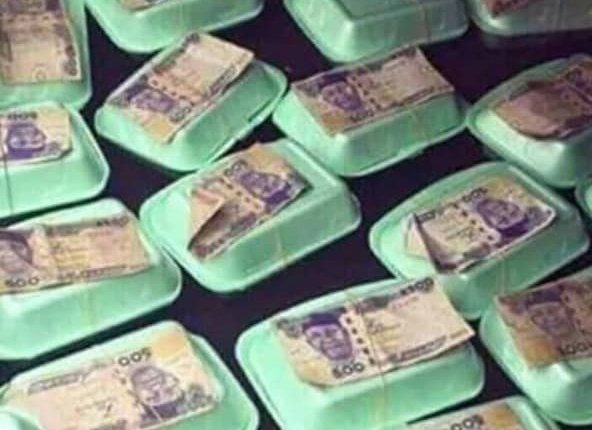 CrosscheckNigeria, a collaboration of newsrooms in Nigeria which includes The ICIR  has investigated this claim and found it to be FALSE.

Onochie tweeted an image supposedly from the Sokoto campaign rally. While the tweet has garnered multiple retweets, we have found the image to be recycled and mis-contextualised.

Also, one Facebook user, named Zara Gift Onyinye who described herself as former Manager at On Time Groundlink Limited, a subsidiary of Exotic Car Hire & Tourism posted the same picture and tagged it “This is how it happened in Sokoto today…Shameless to say the least”. The post has since garnered over 2,000 shares at the time of this report. Onochie and Onyinye are active on social media and known for spreading misinformation, The ICIR check has revealed.

Using Google Reversed Image Search, we found that the photograph circulated by Ms. Onochie first appeared online in February 2017 when a Lagos-based Charity foundation, released photos from an outreach.

We, therefore, submit that the image does not support the claim that the PDP presidential candidate, Atiku Abubakar, induced voters with cash or gift at the kick-off of his presidential campaign in Sokoto.