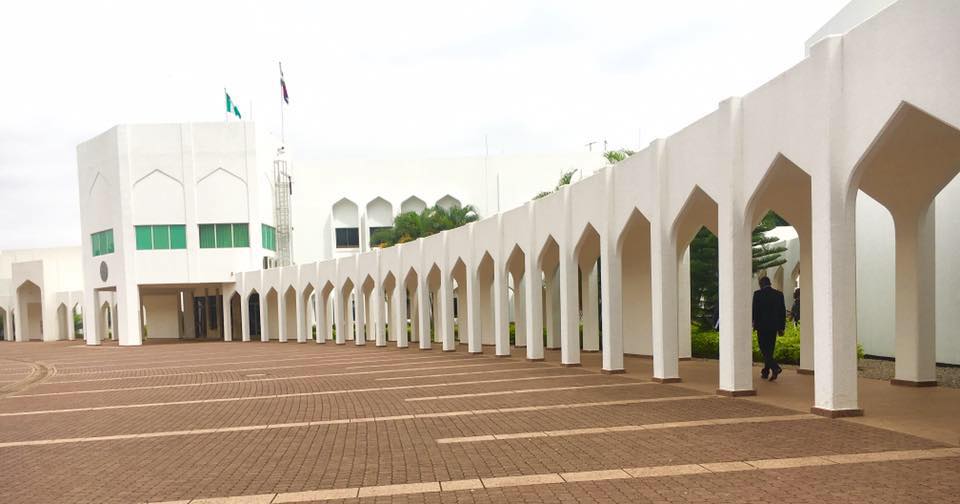 A TWITTER user, Health is wealth, with the user ID @AdenikeAwe1 on Monday, January 10, 2022 claimed that Nigeria’s State House, otherwise known as the Villa budgeted N1.7 billion to be spent on refreshment in 2022.

The tweet which has generated engagements reads: “N1.7B [billion] to be spent by the Villa on refreshments in 2022’s budget. In this same Nigeria? How much is for Education, health and agriculture in this same budget. Hey God. It’s like these people don’t live amongst us. Buhari and Oshinbajo’s government always falling hand.”

The sum of N1.7 billion was budgeted for Nigeria’s State House refreshment in 2022.

When The FactCheckHub reached out to the lady who made the claim to confirm her definition of Villa, she didn’t respond.

Nigeria’s Aso Villa has been described as State House, The Rock, The Villa, and officially The Aso Rock Presidential Villa; but most times, it has often been regarded as the State House.

From the document obtained from the budget office of Nigeria, The State House consists of 17 departments.

The FactCheckHub checked the 2022 budget approved by the nation’s National Assembly for refreshment for the 17 departments that made up the State House.

The approved budget did not contain figures for four out of the 17 departments. They include the State House Medical Centre; NIPSS Kuru; Nigeria Atomic Energy Commission & its centres and the National Agency for Science and Engineering Infrastructure (NASENI).

The FactCheckHub also checked the money approved for refreshment in the four departments specified as the Villa on the State House website.

The four are part of the 17 departments stated in the 2022 budget approved by the Nigerian lawmakers as shown in Table 1.

Although there is no allocation for the Wife of the President’s office, the amount budgeted for refreshment in the departments mentioned on the State House website is stated in Table 2.

The claim that Nigeria’s State House set out N1.7 billion for refreshment in the 2022 budget is FALSE; as findings show that the amount is N411 million looking at the 17 departments that made up the State House. And it is N188.6 million if restricted to the four departments mentioned on the State House website.

Video does NOT show Malian woman being humiliated by French citizens