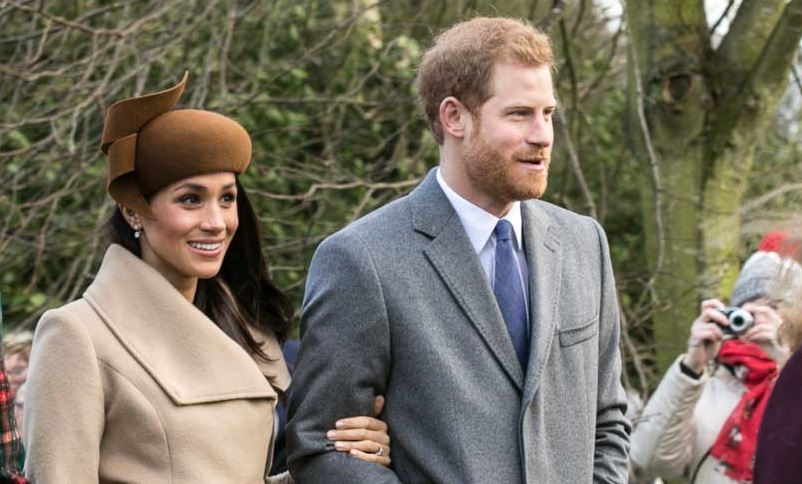 Following a court judgement that ruled in favour of the Duchess of Sussex Megan Markle against the Associated Press over a letter she sent to her father, a front-page apology purported to be from the Mail on Sunday has been widely circulated online.

The page retrieved on WhatsApp on December 26, 2021, has Markle’s picture on the left-hand side with a screaming headline underneath it which reads “She won!”

“We are sorry we ever messed with you Meghan. Your victory is well deserved, and we were out of order,” the accompanying article read in part.

It shows the front page of Mail on Sunday, which offered Meghan Markle an apology.

Findings by The FactCheckHub show that the claim is FALSE, the page in circulation has been manipulated.

It is different from the Mail on Sunday front page published on boxing day, December 26, 2021.

The language used in the apology page in circulation, the font size and the page layout were red flags that necessitated verification as they did not conform to the style of the Mail on Sunday.

Meghan had in 2019 started legal action against the Mail on Sunday, claiming that the paper unlawfully published one of her private letters, particularly the one she sent to her father, Thomas Markle, in August 2018.

However, two years down the line, the Appeal Court in the UK ruled in favour of Markle on the privacy battle.

The newspaper said that it was “very disappointed” and is considering an appeal to the UK’s Supreme Court.

Markle, in her part, celebrated the judgment and said that she hopes it would help in changing the UK newspaper industry.

“This is a victory not just for me, but for anyone who has ever felt scared to stand up for what’s right,” reads,” her statement read in part.

The Judge had ordered Mail on Sunday to report the court decision on its print and online versions.

The newspaper made the publication on Boxing day. It had a headline on the front page “The Duchess of Sussex wins her legal case for copyright infringement against Associated Newspapers for articles published in The Mail on Sunday and posted on Mail Online – SEE PAGE 3”.

It also has a short report on page three published on its website titled “Duchess of Sussex”.

It stated that Markle won her copyright infringement case against them. It also added that “Financial remedies have been agreed.”

Findings by the FactCheckHub shows that the front-page apology in circulation has been manipulated and, therefore, FALSE.

Is Islam the second-largest religion in the United Kingdom?

Were two brothers promoted to Major General on the same day?