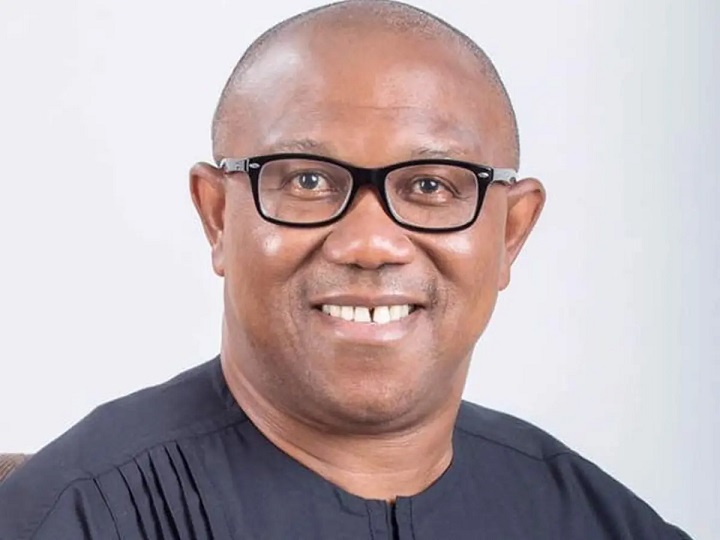 TWO days after former Anambra State Governor Peter Obi joined the 2023 presidential race, a post has circulated online alongside a claim that Omoyele Sowore and Farooq Kperogi have endorsed his candidacy.

The post which contains an image of Peter Obi and quotes purportedly made by Sowore and Kperogi was shared by a Facebook Page named MR BASH.

….If he gets PDP ticket, youths across Nigeria will vote for him because Nigerian youths are tired of corrupt leaders…. – Omoyele Sowore.”

Findings by The FactCheckHub revealed that Omoyele Sowore, who is also a presidential aspirant in the upcoming Nigeria’s 2023 general elections, has denied the claim.

Sowore, in a tweet on his verified Twitter page, stated that the claim that he said Peter Obi is not corrupt is completely false.

The news being circulated that I said @PeterObi is not CORRUPT is completely FALSE! I never said such a thing. My position is clear, Peter Obi is not different from his colleagues in @OfficialPDPNig and @OfficialAPCNg. They are one and the same! Thank you! pic.twitter.com/1DtcuTYuz5

Similarly, The FactCheckHub checked the Facebook page of Farooq Kperogi, a US-based Nigerian professor and columnist, who was also purported to have endorsed Peter Obi’s presidential ambition.

From his page, it was revealed that the only post made on Peter Obi’s ambition was shared on Friday, with the caption, “Peter Obi: Applying to Be Driver of a Knocked-Out Car.”

Kperogi, however, ended the post with a caveat that the post does not in any way means an endorsement of Peter Obi.

“This is not, by any means, an endorsement of Obi’s presidential bid. It’s simply an acknowledgement that Nigeria has a virile option in him,” the caveat reads.

The claim that Sowore and Kperogi have endorsed Peter Obi’s presidential ambition is FALSE; as both individuals debunked any endorsement claim regarding Obi.