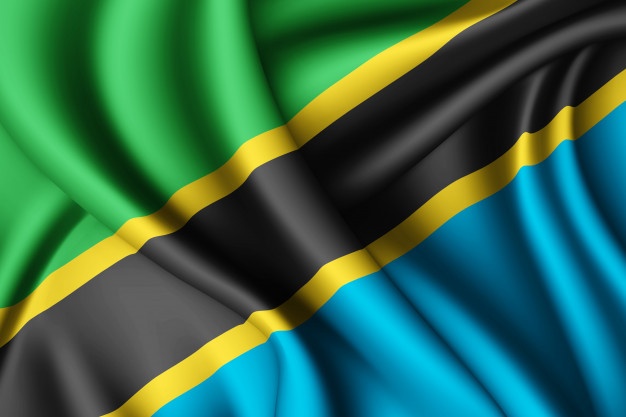 VIRAL posts on Thursday, March 18, 2021, claimed that Samia Hassan Suluhu, who is set to become Tanzania’s next president, would be the first female president in East Africa.

Following the death of Tanzanian president, John Pombe Magufuli, who was elected in 2015, Suluhu is now set to be sworn in as president but several posts on social media claimed that the woman would be the first female president in East Africa when finally sworn in.

A Nigerian Twitter Influencer, JJ. Omojuwa with the username @Omojuwa, who has over 1 million followers tweeted that Hassan set to become the first female president in East Africa.

His tweet read: “Samia Suluhu Hassan will be Tanzania‘s next President. She will complete Magufuli’s term which ends in 2025. This will make her the first female President in East Africa. We wish Tanzania a peaceful transition.”

A Ugandan journalist also tweeted the same claim, which now has over 13000 likes and 4884 retweets on her wall as of 5pm on Thursday.

CLAIM 1: Samia Hassan Suluhu will be Tanzania‘s next president

The FactCheckHub findings revealed that the claim is TRUE

According to section 37 subsection 5 of the constitution of the United Republic of Tanzania of 1977, the vice-president would be sworn-in when the president dies. The constitution reads:

Where the office of President becomes vacant by reason of the death of the President, his resignation, loss of the electoral qualifications or inability to perform his functions due to physical infirmity, or failure to discharge the duties and functions of the office of President, then the Vice-President shall be sworn in and become the President for the unexpired period of the term of five years and in accordance with the conditions set out in Article 40, then after consultation with the political party to which he belongs, the President shall propose the name of the person who shall be Vice-President and such appointment shall be confirmed by the National Assembly by votes of not less than fifty percentum of all Members of Parliament.

Samia Hassan Suluhu, the Tanzanian vice-president had earlier announced the death of President John Magufuli, who died at the age of 61.

By virtue of the country’s constitution, Samia Hassan Suluhu will be sworn in as the president to complete Magufuli’s tenure, which ends by 2025.

CLAIM2: Samia Hassan Suluhu would be the first female president in East Africa

The FactCheckHub findings revealed that the claim is FALSE.

The FactCheckHub research revealed that Sylvie Kinigi served as Prime Minister of Burundi from 10 July 1993 to 7 February 1994, and later as acting President from 27 October 1993 to 5 February 1994.

Burundi is in East Africa.

Monique Ohsan Bellepeau was another female president that had ruled an East African country before; she was a Mauritian politician and was Vice President of Mauritius from November 2010 to April 2016.

She became acting President of Mauritius from 31 March 2012 to 21 July 2012 when Sir Anerood Jugnauth resigned up to the inauguration of Kailash Purryag to the office.

She was again acting President from 29 May 2015 to 5 June 2015 when Kailash Purryag resigned up to the inauguration of Ameenah Gurib to the office.

Aside women who were acting president, East Africa also has Ameenah Gurib as  president of Mauritius.

In addition, Sahle-Work Zewde is the incumbent President of Ethiopia.

She was elected president unanimously by members of the Federal Parliamentary Assembly on 25 October 2018.

The claim that Samia Hassan Suluhu will be Tanzania‘s next president is TRUE. By the virtue of the country’s constitution, she should automatically be sworn in following the death of the former president.