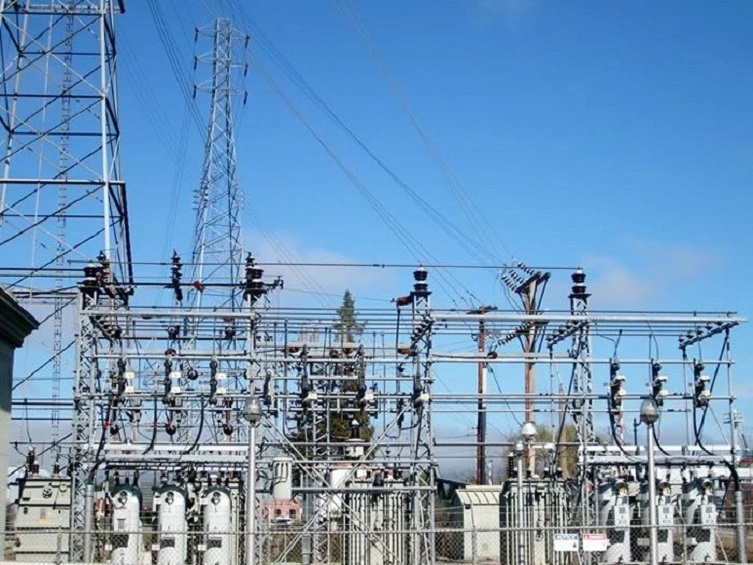 The report, which was published by several blogs in Nigeria, claimed that last Wednesday’s collapse made it the 18th time the grid would collapse in the year 2022 alone.

The report published by Peoples Gazette, The Nigerian Voice, Newsonlineng, and The Paradise – all claimed that the national grid had collapsed eighteen times this year.

“The National Grid on Wednesday suffered another system collapse resulting in blackout in many parts of the country.

“It was the 18th time a nationwide blackout would be recorded this year.

“While some collapses were not made public because they lasted for a short period, many others were made public and lasted days in some cases.

“Eko Electricity Distribution Company (EKEDC) confirmed the latest development in a statement on Wednesday,” the report published by The Paradise read in part.

According to the major newspapers in Nigeria, last Wednesday’s grid collapse was the sixth one this year (2022).

Premium Times, The Sun, and the Nigerian Tribune newspapers reported that the grid collapse that occurred on Wednesday was the 6th this year.

“Major Nigerian cities including the Federal Capital Territory were thrown into darkness on Wednesday when the country’s electricity grid collapsed.

“Electricity distribution companies announced Wednesday that the collapse occurred at about 11:00 a.m.

Similarly, the EKEDC the blogs quoted in their reports did not in any part of the statement mention that the grid had collapsed eighteen times.

There is no evidence to support the claim made by the blogs that the grid had witnessed 18 collapses this year.

Also, prior to Wednesday’s collapse, a report by Ripples Nigeria, when the grid collapsed for the fifth time in June 2022, chronicled the timeline of the grid collapses as twice in March and twice again in April.

The claim that the national grid has collapsed 18 times this year is FALSE; as findings revealed that the grid had collapsed six times only this year.