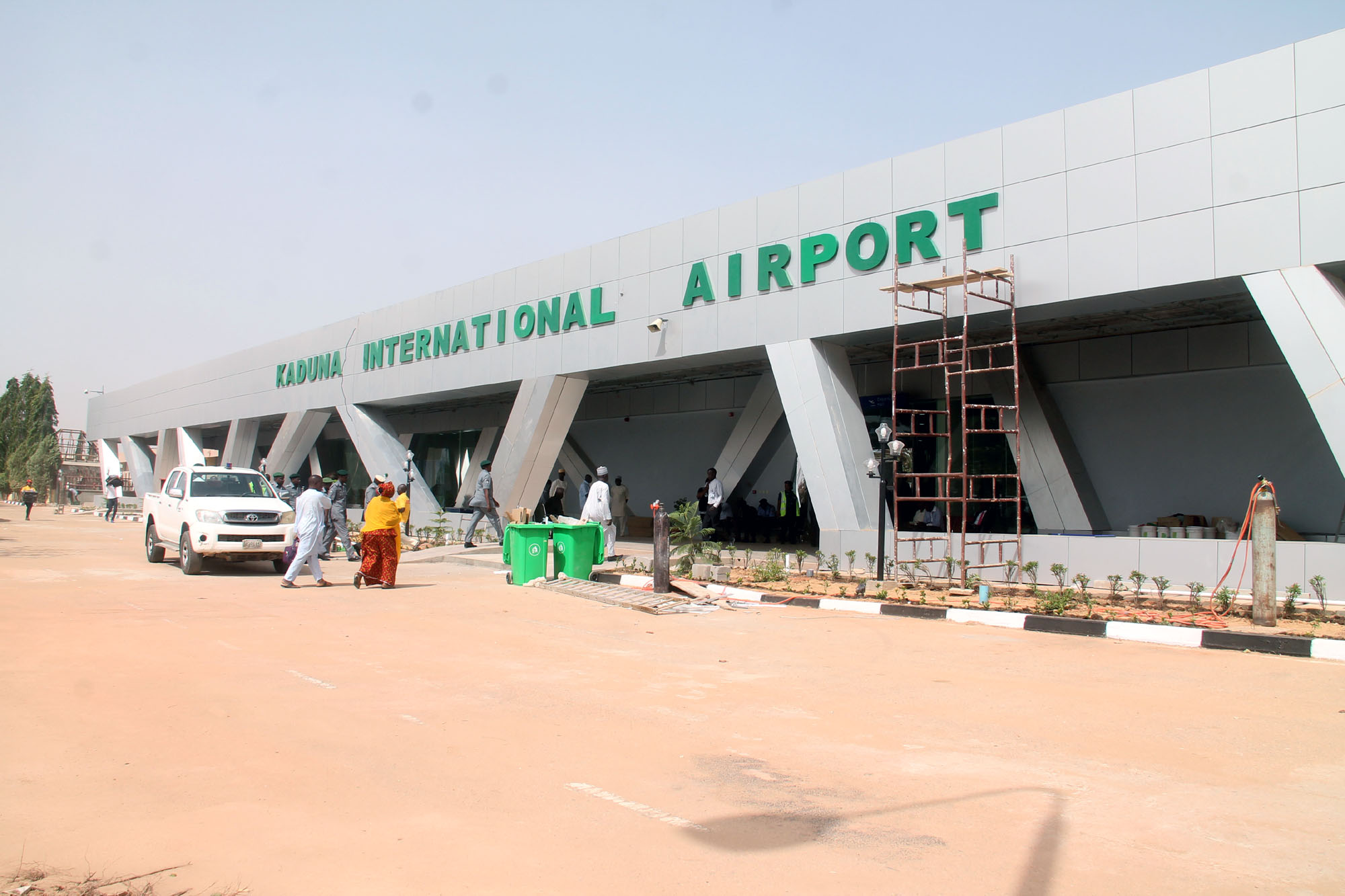 FOLLOWING the invasion of the Kaduna International Airport on Saturday, March 26, 2022 by bandits, a viral video has appeared online to portray the incident.

The video (now deleted) was tweeted by a Nigerian broadcast journalist, Olajumoke Alawode-James, with the Twitter user ID, @oluwaloninyo.

A Google Reverse Image search conducted on the frames of the video revealed that the video has been on the internet since 2018.

The video was that of the supporters of a politician, who rode motorcycles on the Sokoto airport runway in August 2018.

“Some young Nigerians have been caught on camera riding their motorcycles feverishly on the Sokoto Airport runway,” the report read.

Similarly, The Punch newspaper had reported the same incident earlier on August 4, 2018.

Although, the Federal Airports Authority of Nigeria (FAAN) has said that the bandits who invaded the Kaduna airport on Saturday abandoned two motorcycles, however, the video in circulation used in portraying the bandits has been on the internet since 2018.

The claim that the video shows terrorists’ invasion of Kaduna airport is FALSE; checks revealed that the video is that of supporters of a politician who rode motorcycles on the Sokoto airport runway in 2018.

Photo does NOT show Abuja - Kaduna train attacked by bandits