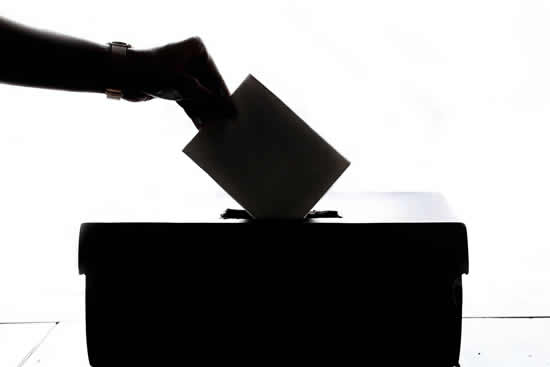 The  reports which were backed by a press release allegedly from INEC where published on blogs trixxng.com, IgbereTv and  also on the  Nairaland Forum.

“The All Progressives Congress, APC, governorship primary elections which held on June 26, 2021, has been nullified by the Independent National Electoral Commission,” the news read on IgbereTV.

The Anambra APC had on Saturday, June 26, held its primary election, in which a former Senator who represented Anambra South Senatorial District, Andy Ubah, was declared the winner.

However, the claim that the INEC has nullified the election could neither be seen on INEC official website nor its Facebook page, where it publishes such announcements.

Similarly, the FactCheckHub reached out to Rotimi  Oyekanmi, the Media Adviser/Chief Press Secretary to the Independent National Electoral Commission (INEC) Chairman, who said he news is FALSE.

“INEC has not nullified any primary election in Anambra,” Oyekanmi told The FactCheckHub.

He also added that the press release in circulation did not emanate from INEC.

“We did not issue any such press release” he noted.

The reports that INEC has nullified Anambra APC primaries are FALSE. 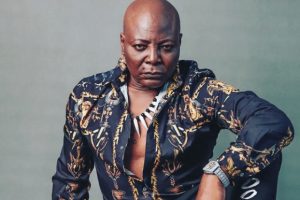