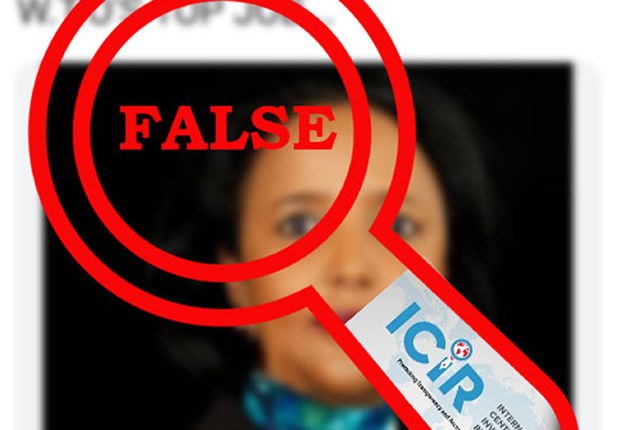 The claim which was started with the kicker “Breaking News” was tweeted on his twitter handle @DeleMomodu around 6:30pm.

Momodu has over 1.2 million followers on his verified handle. The tweet garnered 370 likes, 170 retweets and 64 comments before it was deleted.

A news medium, City News also posted a similar report on its website.

Findings by THE ICIR revealed that although both Okonjo Iweala and Amina Mohammed are among the eight contestants jostling for the position of the WTO’s Director-General position, no one has been elected for the position.

A check on the WTO’s website further revealed that nomination period for the 2020 DG selection process ended on 8 July and they are currently at the phase where the candidates are being invited to meet with members at a special General Council meeting, which is scheduled to hold from 15 to 17 July.

In addition, according to the information on the WTO’s website, the second phase of the process in which the candidates “make themselves known to members” will end on 7 September.  After which the third phase would commence.

The third stage is expected to take place within a period of two months, which may involve more than one stage of consultations as members seek to narrow the field of candidates.

Further checks by The ICIR revealed that Dele Momodu has tweeted a correction to his earlier tweet stating that Amina Mohammed has not been confirmed for the WTO top job. He apologised for his action.

His tweet reads: “CORRECTION… Just received news that AMINA MOHAMED has not been confirmed for the W.T.O job but nominated by KENYA… The interviews are still ongoing…

“So is Nigeria. Even after NGOZI OKONJO-IWEALA’S interview the Nigerian delegation is still with Ngozi in Geneva. Very sorry.”

Based on the available information the claim that Kenya’s Amina Mohammed beats Nigeria’s Okonjo Iweala for the WTO’s top job is FALSE.

Did WHO share viral message on ‘7 biggest brain-damaging habits’?

Is it safe to be in an aircraft without physical distancing?