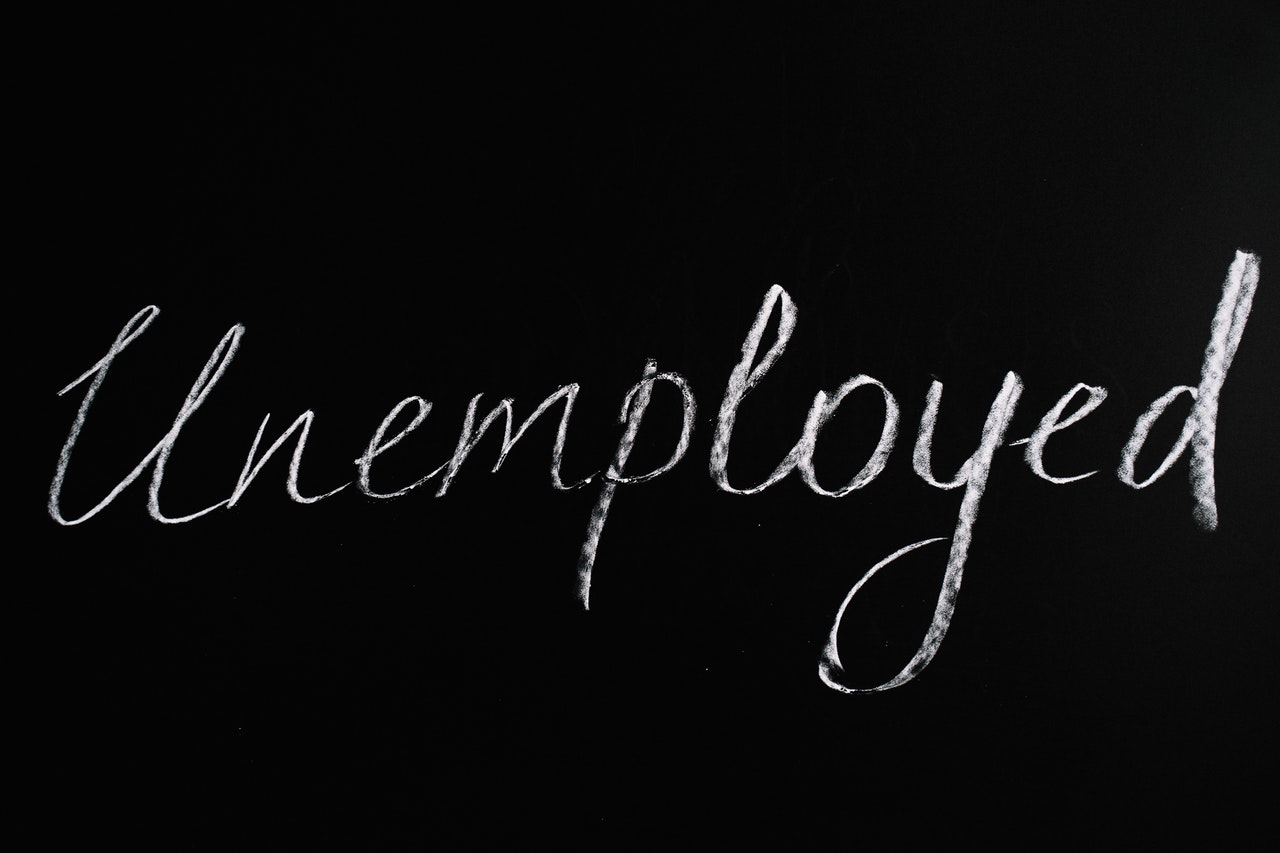 SOBOMABO Jackrich, the Convener, Network for Defence of Democracy and Good Governance (NDDGG) claimed that Rivers State has the highest number of unemployed people.

Nyesom Wike, governor of Rivers State, in January of 2021, donated 500 million Naira to Sokoto State to support the rebuilding of the state’s central market which was gutted by fire.

This gesture has generated reactions from many people.

The pensioners in his state said the 500 million Naira could have been used to meet some of the demands of retired civil servants.

Jackrich, reacting to the 500 million Naira donation, said,  Wike is unbothered that his state ranks number one on the unemployment index. He said:

The action of the governor clearly proves that he does not seem to have a protected future at stake or vision for our dear [Rivers] state.

He is not bothered that the state ranks number one on the unemployment index having the highest unemployed population as published by the National Bureau of Statistics and other institutions.

Rivers State ranks number one on the unemployment index having the highest unemployed population.

Findings by the FactCheckHub show that the claim is TRUE.

The FactCheckHub checked the National Bureau of Statistics (NBS) website for the data on Nigeria’s labour statistics to determine the total number of the unemployed population in the country per state.

This makes it the state with the highest number of unemployed people in Nigeria.

The Q2 data is the current unemployment data released by the NBS as at the time of this report.

It is essential to note that the total unemployed population is different from unemployment rate.

Based on the statistics on Nigeria’s labour force released by the NBS for the 2nd quarter (Q2) of 2020, the claim that Rivers State has the highest number of unemployed people is TRUE.

Did WHO disqualify Nigeria from global COVID-19 vaccine bid?