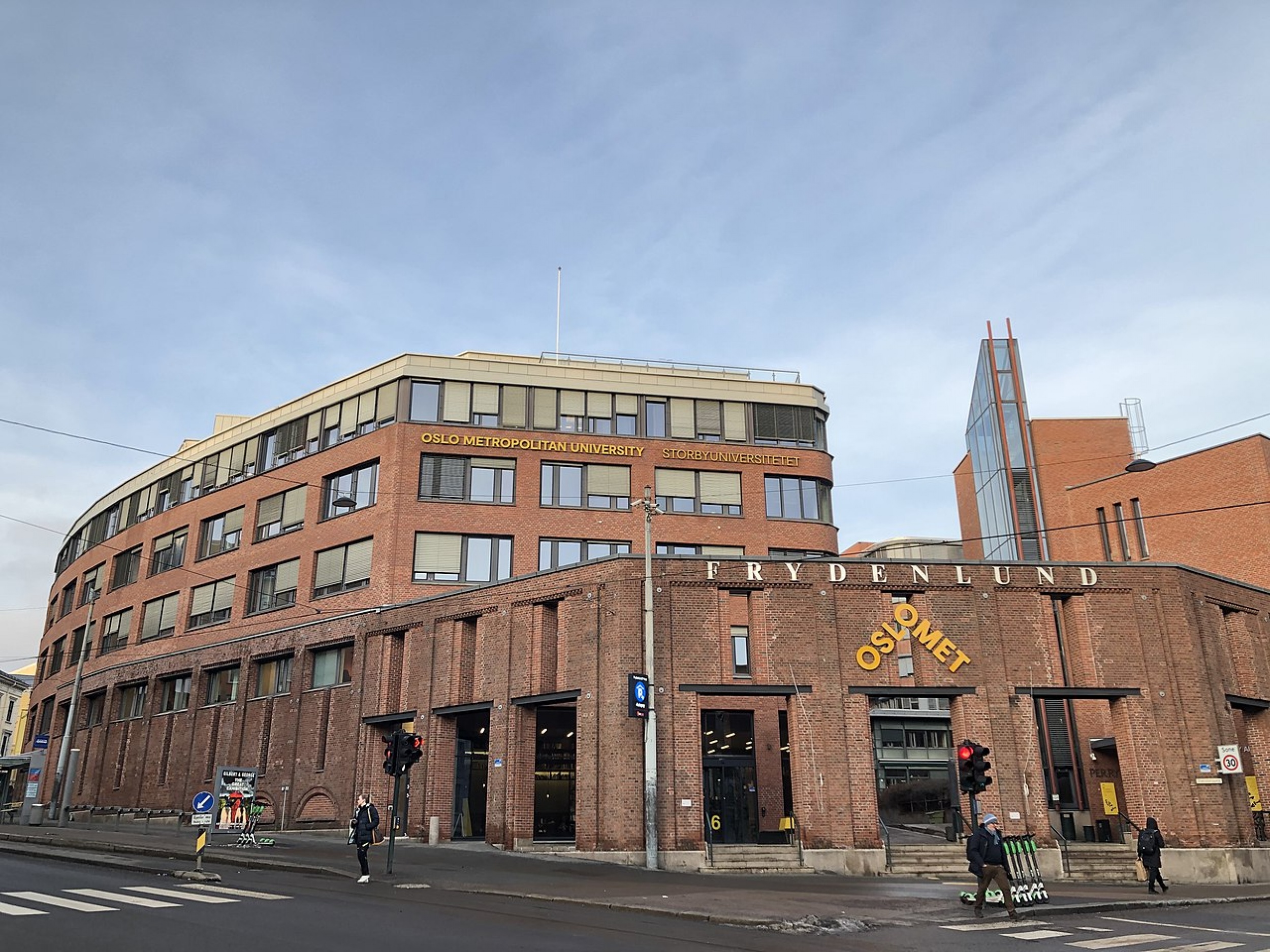 JOURNALISTS, fact-checkers, policymakers, tech and media experts will converge in Oslo, Norway between June 22 – 25, 2022 to attend the ninth edition of the Global Fact conference.

This year’s gathering, otherwise known as Global Fact 9, is one of the world’s largest fact-checking conferences and holds at the Oslo Metropolitan University in Oslo, Norway. Virtual participation is also available.

Other notable speakers expected at the event include Joan Donovan, research director at the Shorenstein Center, and Bill Adair, the founder of PolitiFact.

“Dealing in the world of misinformation for the past few years, we’ve been really conscious of the line we walk,” McIndoe told The New York Times in December.

“The idea is meant to be so preposterous, but we make sure nothing we’re saying is too realistic. That’s a consideration with coming out of character,” he added.

Silverman is an investigative reporter covering disinformation and digital manipulation.

In 2019, Silverman did a report about how marketing and advertising companies pay Facebook users to take control of their accounts in order to hawk scams and marketing schemes.

“Whether it’s Russian trolls trying to create division in a democracy, marketers scheming to get the best Amazon reviews for their product, or criminals using a self-publishing platform to launder money, our media environment is more open to manipulation than ever before,” says Silverman.

Lytvynenko’s work with the Shorenstein Centre, which is centred on tech and social change, focuses on “devising a training curriculum for newsrooms and academics, auditing research, and digging into media manipulation cases globally.”

The past editions of the conference took place in London, Buenos Aires, Rome and Cape Town.

Viral image of Osinbajo dispensing fuel has been online since 2017