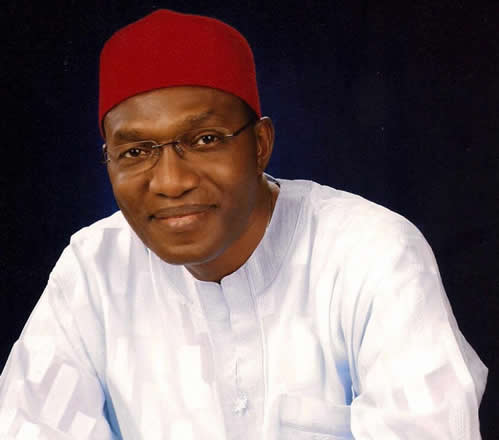 AS THE Anambra state governorship election result trickles in,  a Facebook user Ikechukwu Emeka Onyia, on Sunday  claimed the candidate of the All Progressives Congress Andy Ubah, is leading in seven Local Government Areas (LGAs) of the state.

Onyia in a post made on his Facebook page asserted that Ubah is currently coasting home to victory and as well, leading in seven LGAs.

His post was also published as news by some blogs archived here and here.

Findings by The FactCheckHub show that the claim is false, as the official result revealed that the APC candidate is yet to win a single LGA.

As at 3pm, November 7, Media reports show that  Chukwuma Charles Soludo, candidate of the All Progressives Grand Alliance (APGA) has cleared  10 of the 11 LGAs results that have been announced so far by the Independent National Electoral Commission (INEC).

The collation of results is ongoing.

The claim that the APC candidate leads in seven LGAs is FALSE.