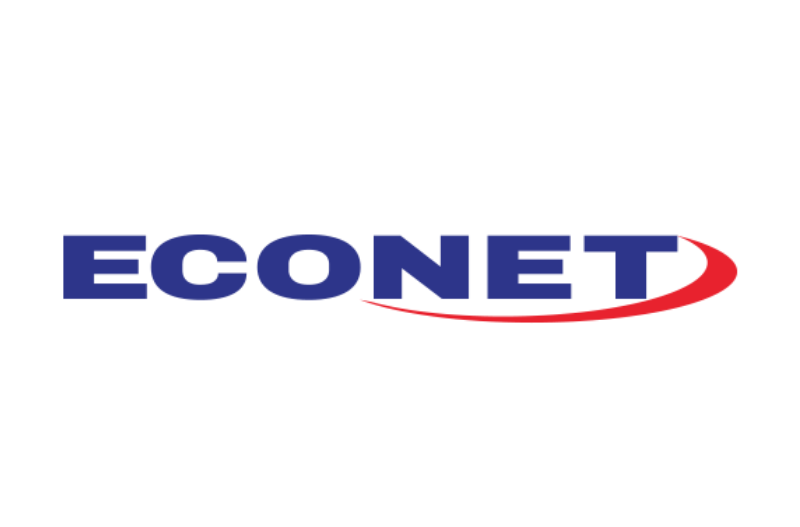 Tinubu made this claim while speaking before the APC presidential screening committee led by a former National Chairman of the party, Chief John Odigie-Oyegun on Monday, May 30, 2022.

“Telecommunication that is nonsense in Nigeria today, I brought Econet, Econet is now Airtel,” he said between 3:03 – 3:10 seconds of the video uploaded to YouTube by Njenje Media TV the following day. It has over 800 views as of June 3, 2022.

This claim has also been subjected to discussions on social media, particularly on Twitter, where some users also stated that the former governor brought Econet to Nigeria.

For instance, a Twitter user, Alabi Opeyemi Oladimeji, with the username, @alabiopeyemiola in his tweet claimed that Tinubu and not the administration of former President Olusegun Obasanjo and former vice president Atiku Abubakar brought Econet to Nigeria.

“Tinubu brought Econet which was the first telecommunications service provider to launch commercial GSM services in Nigeria. August 5, 2001. It was not Obasanjo and Atiku Administration,” Alabi’s tweet read.

Another Twitter user, Duke of Nigeria with the username @xagreat in his tweet also claimed that Tinubu was the only governor that brought a telecommunication network provider to Nigeria.

“Tinubu brought Airtel to Nigeria (then Econet). “Tinubu is the only Governor who brought a telecommunications network provider to Nigeria,” his tweet read.

Similarly, another Twitter user with the ID, @cbngov_akin1, posted a similar claim on May 31, 2022, saying that Tinubu brought ECONET to Nigeria, having got the digital mobile licence.

How Econet was founded in Nigeria

On March 24, 2001, the NCC had a formal presentation of licences to the three final winners, Econet, MTN, NITEL in Abuja.

“First to be given was Econet which collected its licence at exactly 12.50 PM by its chairman Oba Otudeko. He thereafter handed it over to Mr. Strive Masiyiwa, the MD/CEO Econet Wireless of Zimbabwe.

“The chairman of MTN Nigeria, Dr. Pascal Dodzie was absent at the ceremony but his Vice Chairman, Col. Sani Bello (rtd) collected the Licence on behalf of the company and following the precedent set by Otudeko handed it over to Mr. Karel Pienaar, the Chief Executive Officer of the Company in Nigeria.

“NITEL’s chairman, Chief Martins Igbokwe at 12. 53 PM shook hands with the Arzika and collected the organisation’s licence on its behalf. He thereafter handed it over to the company’s Managing Director, Dr. Emmanuel Ojeba,” ThisDay newspaper reported.

Before the launch, the NCC had set an August 9 deadline for licensed telecommunications to launch their services in Nigeria.

How a Zimbabwean, Strive Masiyiwa brought Econet to Nigeria

A Zimbabwean, Strive Masiyiwa, the founder and Executive Chairman of the Econet Group (Cassava Technologies and Econet Wireless) founded Econet Wireless in 1993 with its headquarters in Johannesburg, South Africa.

In March 2000, Masiyiwa fled from persecution from the local authorities in Zimbabwe and never returned to the country.

Strive Masiyiwa said that before coming to establish Econet in Nigeria, President Obasanjo had made it clear that he preferred Nigerian companies in partnership with experienced African operators to bid for the three available licences.

“At that time, there were four African-led telecoms groups: MTN South Africa, led by Phuthuma Nhleko, Celtel, led by Mo Ibrahim from Sudan, Orascom, led Naguib Sawiris from Egypt, Econet Wireless, led by myself from Zimbabwe but exiled to South Africa,” he stated.

Masiyiwa said when he first arrived in Nigeria to set up Econet, he served as the company’s interim CEO for about six months.

“To imagine that I made the first-ever official GSM mobile call in Nigeria on 6th August 2001 seems almost unbelievable.

“Our company Econet Wireless Nigeria was in a race with MTN Nigeria, the only other operator at the time, to meet a deadline set by the regulator for 8th of August. We beat the deadline and MTN by two days, and as Interim CEO, I had the privilege to call the regulator to tell him we were ‘Live’!” he posted on his official Facebook page.

After purchasing the GSM licence for $285 million, Econet suffered severe financing problems, which made it sell 30% of the company to the Lagos, Delta, and Akwa Ibom state governments.

First Bank of Nigeria was also given an option to convert money it lent Econet to help cover the cost of the GSM licence into a 20% stake in the company.

Masiyiwa, in a blog post by TechPoint Africa, also stated that he assembled a group of 22 investors to put up the money he used in bidding for the licence from the government.

“Our shareholders were all Nigerians, mostly institutional investors including leading banks and two state governments, Lagos State and Delta State. The license cost us $285m and was the most expensive license ever issued in Africa at the time. This was 2001.”

He said most of the investors had between 1-10% shareholding, while Econet Wireless Nigeria had only 5% of the shares.

Econet was booming after the launch with many subscribers and was even rated number one in the market with an estimated 57% market share until politicians started frustrating the company.

“Then came the fateful day when I was told that our company must pay a total of $9m in bribes to senior politicians (in state government) who had facilitated the raising of the money to pay for the licence.

“James Ibori, the Governor of Delta State, was demanding $4,5m be paid to him in his personal capacity. He was one of the most powerful men in the country and had a reputation for violence. When he heard that I was refusing to approve payment he issued an ultimatum,” Masiyiwa narrated.

He said Econet was later frustrated out of Nigeria for not paying bribes to the investors.

“The shareholders met and voted Econet Wireless Nigeria out of management. They cancelled our management contract. James Ibori and his colleagues personally attended the meeting to remove us.”

The issue later led to the selling off of Econet to Vodacom in 2004.

2023: How true is the claim that Sule Lamido, son and daughter won PDP primaries in Jigawa? 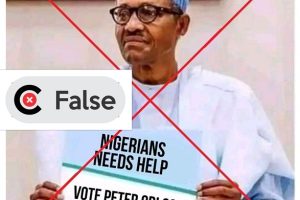 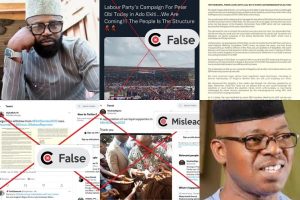 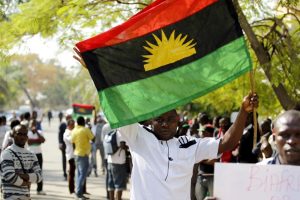