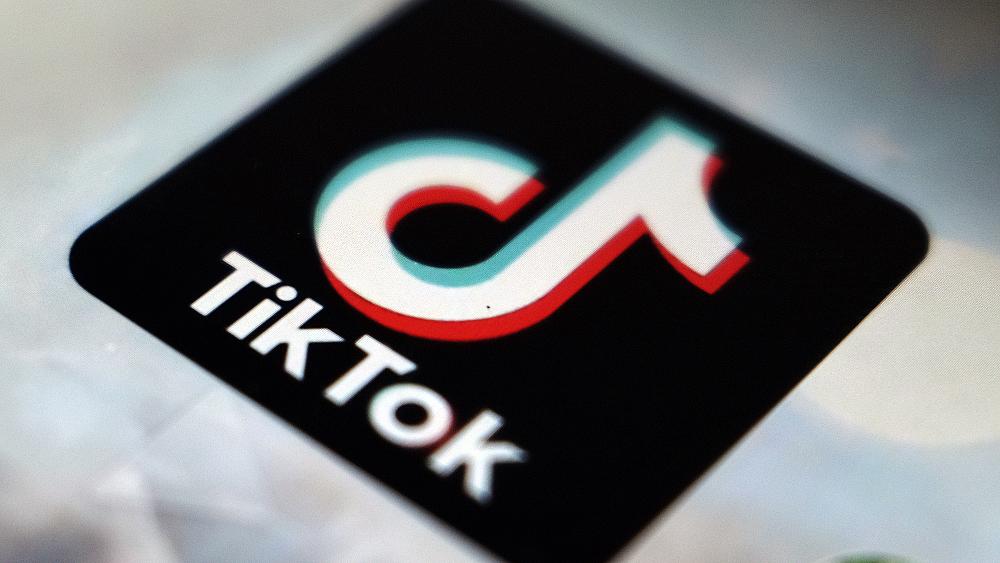 TIKTOK is feeding misinformation and disinformation content to its over 1 billion users about the ongoing war between Russia and Ukraine, a report released by NewsGuard Misinformation Monitor says.

According to NewsGuard – a media-tech firm that rates the credibility of news and information websites, misleading information about the war in Ukraine reaches users a few minutes after signing up on the app.

“TikTok is feeding false and misleading content about the war in Ukraine to users within 40 minutes of their signing up to the app, regardless of whether they run any searches on the platform,” NewsGuard revealed.

The investigation, which was launched in March 2022, had a team of six analysts who created new accounts on TikTok and would later discover that the top 20 results for searches on “Ukraine, “Russia, “War,” “Kyiv,” and “Donbas” all had videos that contained misinformation and inaccurate claims.

The analysts arrived at this conclusion having run experiments on the TikTok app’s personalized “For You” feed for 45 minutes, watching videos relating to the Russia-Ukraine war in full without initiating any searches about the conflict.

According to the report, a French-speaking analyst saw a video of a speech by Russian President Vladimir Putin claiming that “Today’s neo-Nazis have taken power in Ukraine”.

However, the video, which had generated more than 1.7 million views and shared more than 15,000 times, has previously been identified as a Kremlin propaganda video.

“Within 36 minutes, the same analyst was shown a video, published on March 5, of a man claiming that “all the images of this pseudo-war are fake. There are no images coming out of Ukraine, even Russian Spentsnaz soldiers aren’t allowed to have smartphones to film anything-so all the images you see in the media are fake.”

“Toward the end of the 45–minute experiment, analysts’ feeds were almost exclusively populated with both accurate and false content related to the war in Ukraine — with no distinction made between disinformation and reliable sources.

“At a time when false narratives about the Russia-Ukraine conflict are proliferating online, none of the videos fed to our analysts by TikTok’s algorithm contained any information about the trustworthiness of the source, warnings, fact-checks, or additional information that could empower users with reliable information.

“In addition to the clear disinformation in TikTok’s search results, the platform also suggested reliable sources to NewsGuard’s analysts, including Sky News and The Telegraph.

“While reliable sources tend to be “verified” on TikTok with a blue tick, their content still appears alongside other videos carrying Kremlin propaganda claims in the platforms’ search results, with no other distinction made between the two. In particular, TikTok does not include information about the trustworthiness of news sources on its platform,” it noted.