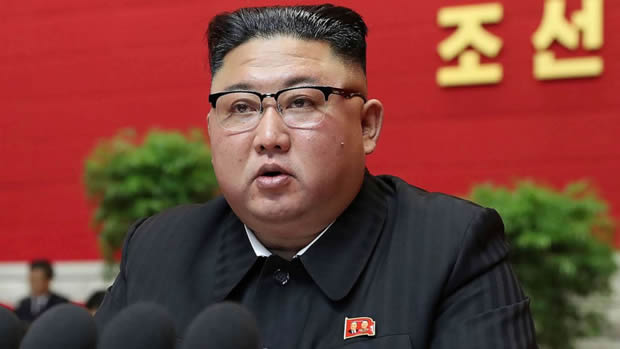 A viral post on Twitter claimed that the North Korean president, Kim Jong-un, has been the only one appearing on ballot despite the country holding regular elections.

“Elections are held in North Korea every 4 to 5 years but Kim Jong-Un is the only person on the ballot,” the tweet read.

From the claim the following claims were established:

CLAIM 1: Are elections held in North Korea every 4 to 5 years?

Report shows that the claim is true.

In 2014, the Independent, a British newspaper reported that elections in North Korea is held every five years.

The FactCheckHub findings show that the first election after Kim Jong-Un took over from his father was in 2014.

He was later reelected in 2019, which is five years later.

Report shows that the claim is true.

North Korea analyst Fyodor Tertitskiy, who is based in the South Korean capital Seoul told the BBC that only one candidate is on the ballot paper.

He explained that once it’s your turn,  you receive a ballot paper with just one name on it. There’s nothing to fill in, no boxes to tick. You take that paper and put it into the ballot box, which is located in the open.

He also clarifies that, even though there is only a name on the ballot paper , there are actually three different factions in parliament, “The Workers Party, of which Kim Jong-un is the chairman, is by far the biggest but a few seats are usually held by two other parties, the Social Democratic party and the Chondoist Chongu party”.

The Independent report and another BBC report  also put forward that only state approved candidate are placed on the ballot.

The claim that election in North Korea is held every 4 to 5 years is TRUE.  The election usually have a 5-year interval.

The claim that Kim Jong-Un has been contesting unopposed is also TRUE.

Viral photo of cattle eating tomatoes is from India, not Nigeria