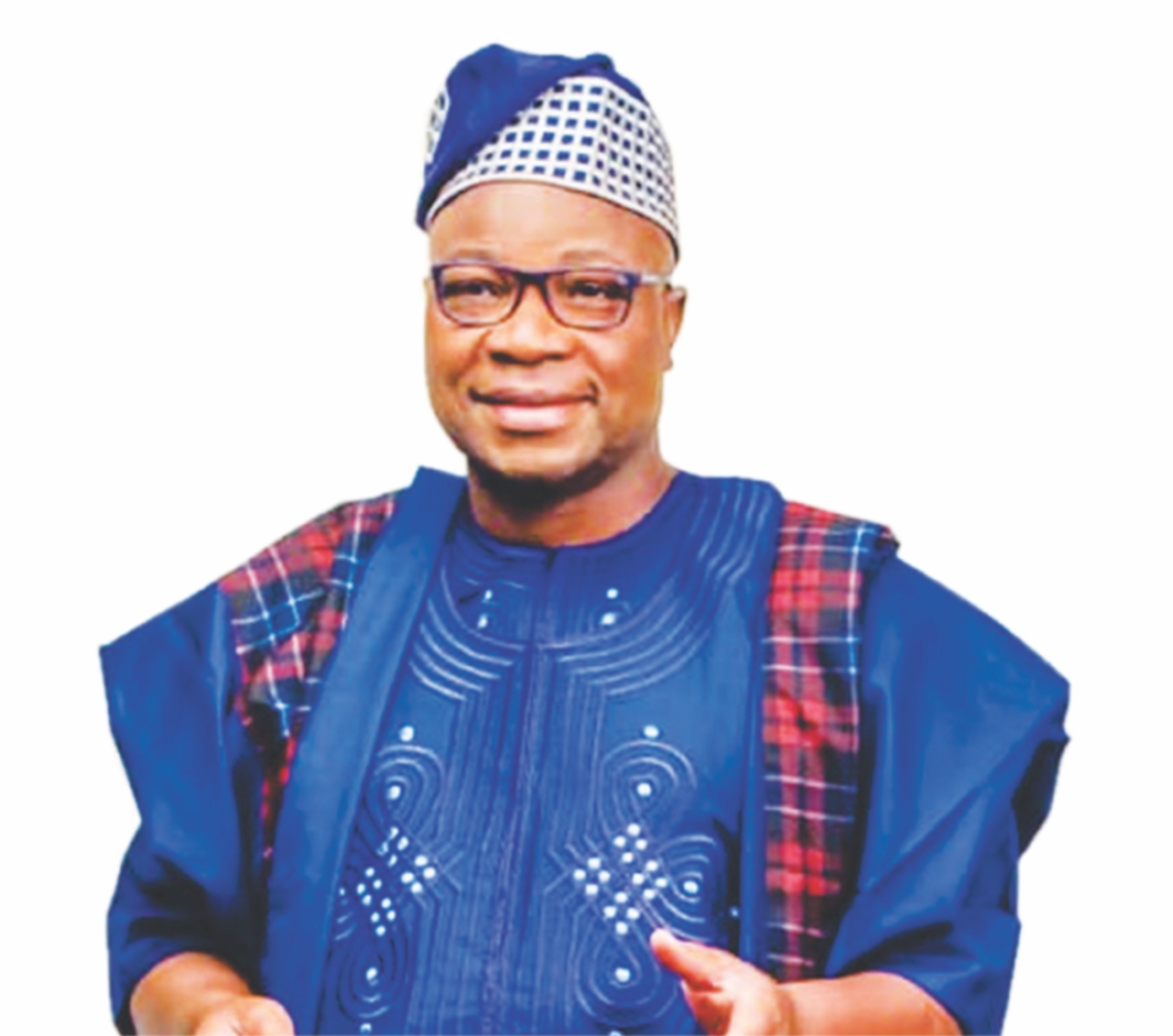 AKIN OGUNBIYI, the governorship candidate of the Accord Party in the forthcoming governorship election in Osun State has claimed that there are five licensed mining companies operating in the state.

He further added that the government handed the licences to Chinese companies, saying they could have partnered with internationally-recognised mining companies.

Ogunbiyi made these claims on Wednesday, July 6, 2022, during the Osun governorship debate streamed live on Arise Television.

“This government has five licences. Instead of partnering with internationally recognised mining companies, they chose to partner with the Chinese,” he said.

From his comments, the following claims were established:

THE FINDINGS: Available data show that the claim is TRUE.

According to the data from Nigeria’s Ministry of Mines and Steel Development, there are five valid mineral title holders in Osun State.

CLAIM 2: The five licensed mining companies in Osun state belonged to the Chinese

THE FINDINGS: Available data show that the claim is FALSE.

The data revealed that none of the mining companies belonged to the Chinese.