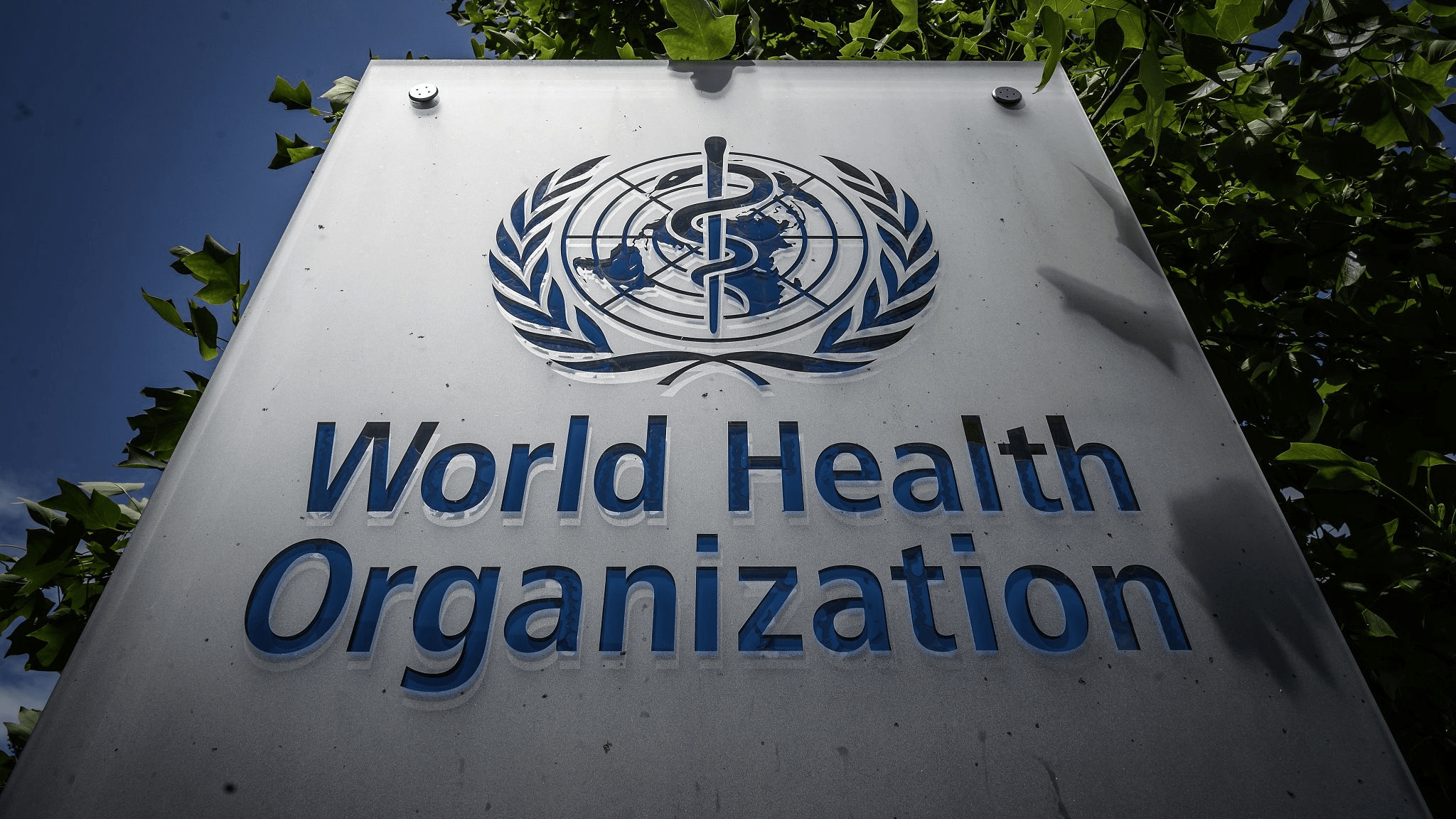 Many media reports claimed that the World Health Organization (WHO) has ranked Nigeria as the 4th best in COVID-19 response.

These media reports which are archived here, here and was also published by the Nigerian embassy in Sweden all attributed the claim to WHO Country Representative in Nigeria, a doctor, Walter Mulombo.

According to reports, Mulombo made the statement at an event on the arrival of the first consignment of 177,600 doses of the Johnson and Johnson (J&J) COVID-19 vaccine in Abuja.

“We are witnessing the symbolic arrival of 177,600 Johnson & Johnson vaccines, another landmark event in Nigeria’s response to COVID-19 pandemic; widely acclaimed by many as one of the most successful so far in the world.

“Nigeria was ranked fourth among the top ten most successful responses to COVID-19,” the statement attributed to Mulombo read.

In a swift reaction, the Buhari Media Organisation (BMO), a group that supports and attempt to court goodwill for Nigeria’s President Muhammadu Buhari celebrated the news, saying his fight against the pandemic was what necessitated the ranking.

In a statement signed by BMO Chairman, Niyi Akinsiju and Secretary Cassidy Madueke, BMO noted President Buhari’s determination to safeguard the lives of Nigerians and residents alike during the pandemic

“We also note that President Muhammadu Buhari did not spare any resource in ensuring that the Presidential Task Force on COVID-19 carried out its responsibilities without let or hindrance,” their statement react.

WHO debunks the claim

In a bid to verify the claim that Nigeria ranked 4th best in COVID-19 response, The FactCheckHub checked the WHO website but found nothing of such.

The FactCheckHub, however, reached out to the WHO spokesperson in Nigeria Charity Warigon, who clarified the issue.

“I wish to clarify that, WHO has not ranked countries in relation to COVID-19 response,” says Warigon.

“The WHO Representative [Walter Mulombo] meant to say Nigeria mounted one of the most effective response to COVID-19, putting in place courageous measures and helping to avert the widespread that was predicted,” she added.

She added that “Some independent media analysis had previously presented a ranking for top 10 countries including Nigeria appearing on 4th position. It should be noted however that this is not a WHO ranking.”

In addition when WHO reported the same event on their website, archived here, the statement about the ranking was not including.

The claim that WHO ranked Nigeria 4th best in COVID-19 response is inaccurate and MISLEADING, the WHO communication officer in Nigeria said the ranking did not emanate from the organisation.