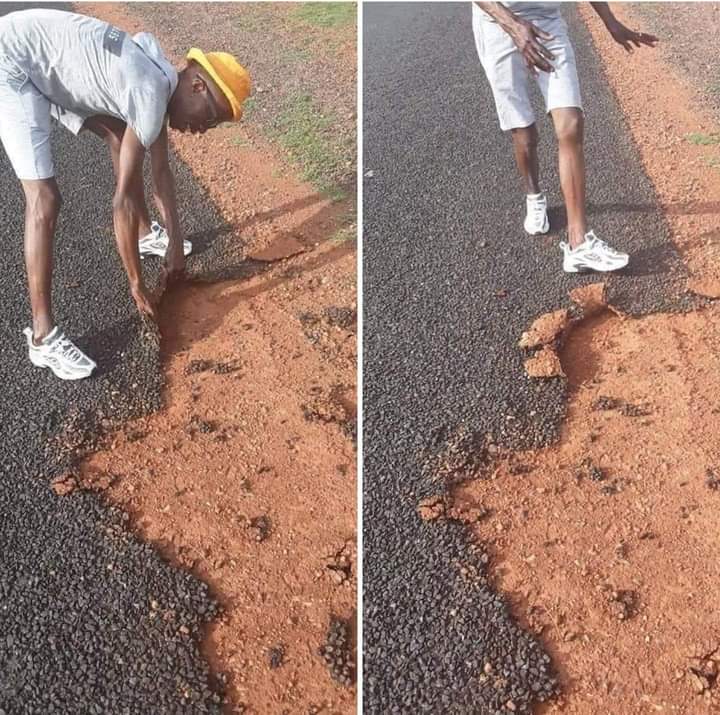 A Facebook user, Ike Uche, on Friday, December 10, shared a picture of a defective road and alluded it is from Imo state.

He stated that the road was constructed by the Imo State governor, Hope Uzodinma.

The peeling road was constructed in Imo state under the administration of Hope Uzodinma.

Checks by The FactCheckHub show that the image emanated from South Africa.

A  Google reverse image search on the image showed it appeared on the internet on November 7, 2020, when it was shared online by a Twitter user.

Similarly, the news of the road referred to as the peeling road was reported in a South African media outlet, News24.

The report states that the image is of a road linking South Africa and Botswana.

The claim that the peeling road was constructed in Imo state is FALSE. The image is from South Africa.

Col Amanda Azubuike NOT highest-ranking female in US Military