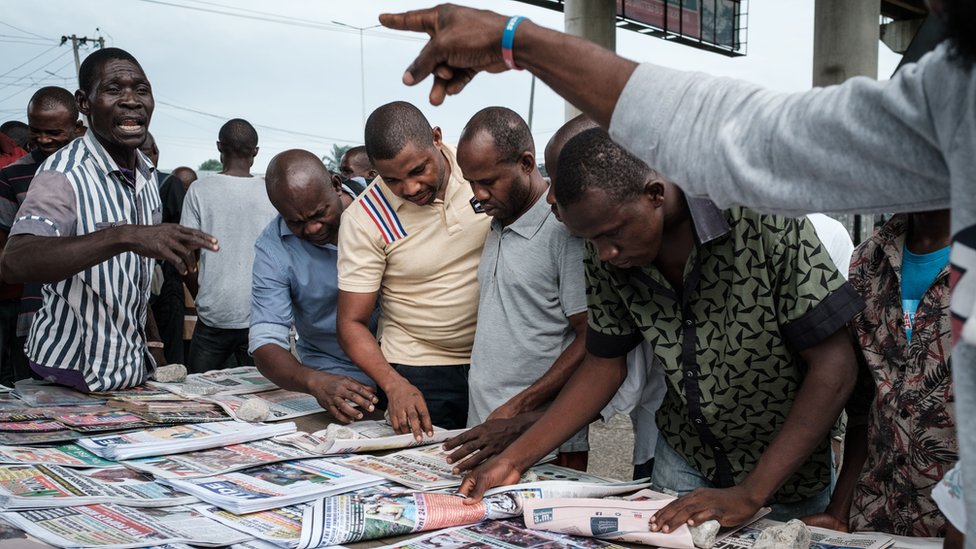 EMPHASIS has again been placed on the need to empower the citizens with basic verification skills in order to fight against political misinformation and disinformation that could mar Nigeria’s 2023 general elections.

This call was made by experts on Friday during an interactive Twitter Spaces hosted by The FactCheckHub.

In her words, Bamas Victoria, the Editor of The ICIR stated that one of the ways to fight misinformation is to teach the citizens how to interact with any information they come across, particular by indulging in the basic verification process.

“One way we can help as fact-checkers and journalists is to engage the public and teach them media literacy and critical thinking,” she said.

Also speaking, Kemi Busari, the Editor of Dubawa decried how political parties and actors usually contribute to the spread of misinformation during the electioneering period. He said it is important to put some sanctions in place to curb such attitudes from undermining the country’s electoral process.

“There needs to be a sort of deterrence, particularly from the in-house workings of the political parties. A sort of self-regulation has to be in place by these parties to curb misinformation,” he noted.

He also reiterated the need for journalists to go beyond collecting press releases from politicians without subjecting them to proper scrutiny.

“The general public should also be armed to differentiate between genuine information and misinformation,” Busari added.

Speaking on the need to stop disinformation from posing threat to national security, especially in an election year, Dr Akintunde Akanni, the acting Head of Journalism Department, Lagos State University, said that it is important for journalists to always ethically report only what is true to avoid throwing the country into chaos.

“An average journalist who has undergone training must have been told early in the course of his training that ethically, you must learn to report only what it is true because of the impact it might have on national security,” he opined.

Similarly, Hannah Ajakaiye, the International Centre for Journalists (ICFJ) Knight Fellow (Nigeria) said there is a need to acknowledge the fact that a whole lot of Nigerians rely on social media to get their news due to the fact that the trust they have in the traditional media has diminished.

“This is why it is important to invest in media literacy. We need to sensitize social media users to be able to distinguish what is real and what is fake and the need for them to trust credible media platforms, rather than blogs or social media influencers,” she explained.

Speaking on the need for fact-checkers to be non-partisan, David Ajikobi, the Nigeria Editor of the Africa Check stated that fact-checkers need to realise that their job is to make sure that the quality of the information in the media space is accurate to enable people to make an informed decision at the poll.

He also reiterated the need for people to always check the news they are consuming to ensure they are not falling for parody accounts.

“If people can do a simple verification process on their own, it will save them from falling for all forms of misinformation,” he reiterated.

In his submission, Ajibola Amzat, the Managing Editor of The ICIR said it is almost impossible to stop people from sharing misinformation, adding that “misinformation is, in fact, getting its way into the mainstream media.”

Amzat added that since it is not possible to stop misinformation, which he said has been in existence from time immemorial, there is a need to improve the quality of information that is being churned out.

“Our goal should be to always counter misinformation with quality and adequate information as fast as possible,” he noted.

Was LASTMA official caught with PoS machine in Lagos?