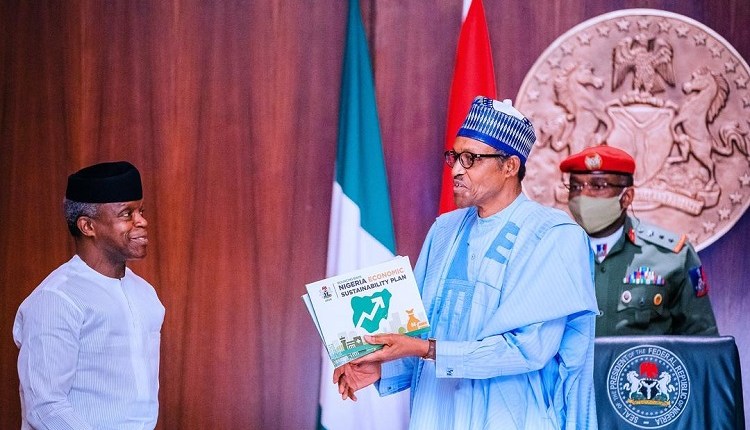 ON June 16, several news platforms and blogs reported that the Nigeria Economic Sustainability Committee (ESC), Chaired by the Vice President Yemi Osinbajo, recommended the suspension of the compulsory National Youth Service Corps (NYSC) for Nigerian graduates for the next two years.

The news report published by several media and blogs including the concise.ng, latestnigeriannews.com, kemifilani.ng, was also shared on social media.

Though few news organisations reported the information accurately,  many other news platforms got it wrong, and the wrong version has since gone viral on social media.

The ESC was established by President Muhammadu Buhari on March 30, 2020 and his Vice, Osinbajo, was made the Chairman of the committee to oversee activities of the team.

Part of their responsibilities was to provide a clear cut policy direction to support each sector of the economy, as well as possible interventions with the main target for job creation amidst effects of the Coronavirus (COVID-19) pandemic.

On June 11, 2020, Osinbajo officially submitted the economic sustainability plan to the President at the Presidential Villa in Abuja.

The vice president the economic plan would avert the looming, “impending economic headwinds,” thus, convert the anticipated crisis to success stories for Nigerians.

It was also developed to reduce non-essential spending, spell out specific measures to support the State and the Federal Capital Territory (FCT) and place the nation’s economy on solid foundation against the pandemic, among others.

The major categories of the plan are the Fiscal Monetary Measures and the Real Sector Measures.

From the real sector which includes education, the document suggested practical measures such as virtual learning, virtual convocation and using of technology tools at all levels of education to address disruptions caused by the pandemic.

However, on the reported claim on NYSC, the document only suggested that the compulsory NYSC orientation camp should be suspended for two years, and not the NYSC scheme in particular.

This, based on the recommendation, is to prevent a backlog of the NYSC postings.

“In similar context, consideration will be given to suspending the National Youth Service Corps (NYSC) Orientation Camp Exercises for at least 24 months while allowing deployment to places of primary assignment,” the document stated.

“This will ensure that there is no backlog in the National Service placement pipeline.”

Based on the statement of the vice president as documented in the Economic Sustainability Plan, the claim reported by many news websites including those listed above is FALSE and MISLEADING.

Did a Nigerian invent machine that transforms nylons, plastics into petrol?