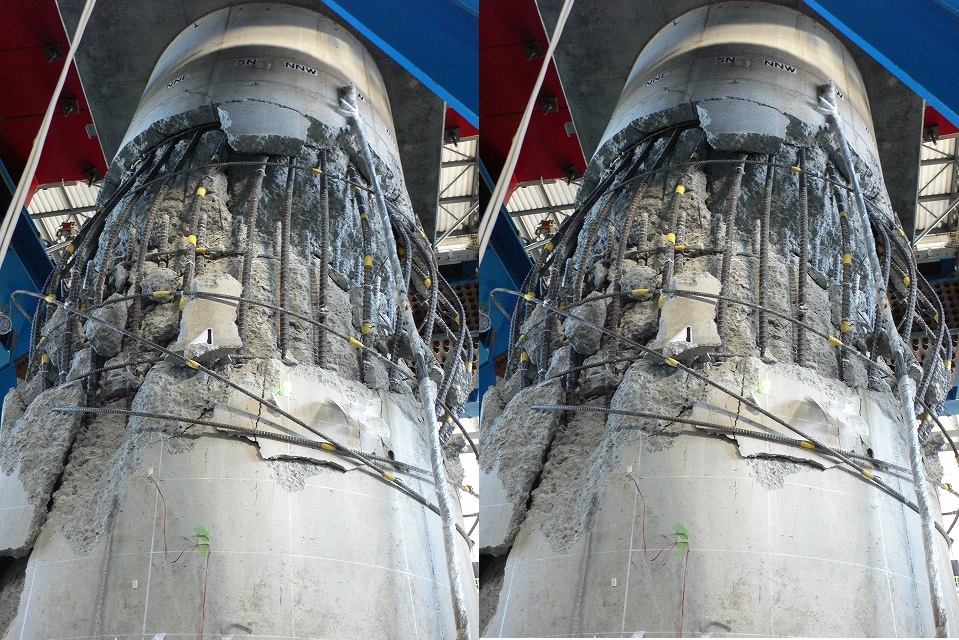 In November 2021, multiple posts circulated on social media that a part of the Third Mainland Bridge in Lagos state “has opened up, and the bridge is shaking”.

This post which is a variation of “We have just been informed that part of the 3rd mainland bridge has opened up and the bridge is shaking,” was often accompanied by a photograph.

One of such posts by a Facebook user named Prince Eniola Ojajuni drew 127 comments and almost 3 000 shares.

The photograph shows a defective part of the Third Mainland Bridge.

A screenshot of the claim.

Findings by The FactCheckHub show the viral image is not from the Third Mainland Bridge.

The FactCheckHub traced the image to a post made in 2017 on the Facebook page of ‘Civil Engineering Daily‘ used to illustrate a ‘buckling’ column failure.  The post has over 6500 engagements.

Furthermore, in 2018 the image was also used to illustrate types of structural failure in civil engineering.

The photo, which may have originated from a shake table experiment of a full-scale bridge pier conducted in 2008, has been re-shared, resized, and used across different platforms.

Meanwhile, it resurfaced in Nigeria amidst the collapse of a 22-storey building in Lagos that led to the death of 44 people.

In addition, in a press statement on its website, the Federal Ministry of Works and Housing debunked the claim making round.

The director of press Boade Akinola said that the Controller drove on the bridge and did not notice any opening or experience any shaking.

Similarly, the Federal Controller of Works in Lagos, Olukayode Popoola, told the press that this has been a recurring rumour.

He said, “I want to put the record straight, this is not the first time such rumours would be going around, it started about five years ago that somebody would just wake up and post this same video on social media, and then people begin passing it and then cause panic to road users.

“I want to assure all residents of Lagos and road users that there is no problem with Third Mainland Bridge; it is safe and still comfortable.”.

The video in circulation was traced to a  report in 2019, where an expansion joint on the bridge was shown shaking.

The image does not show a defective part of the Third Mainland Bridge as claimed based on the findings. Therefore, it is FALSE.

Video of mining site collapse NOT from Zamfara but Niger Republic