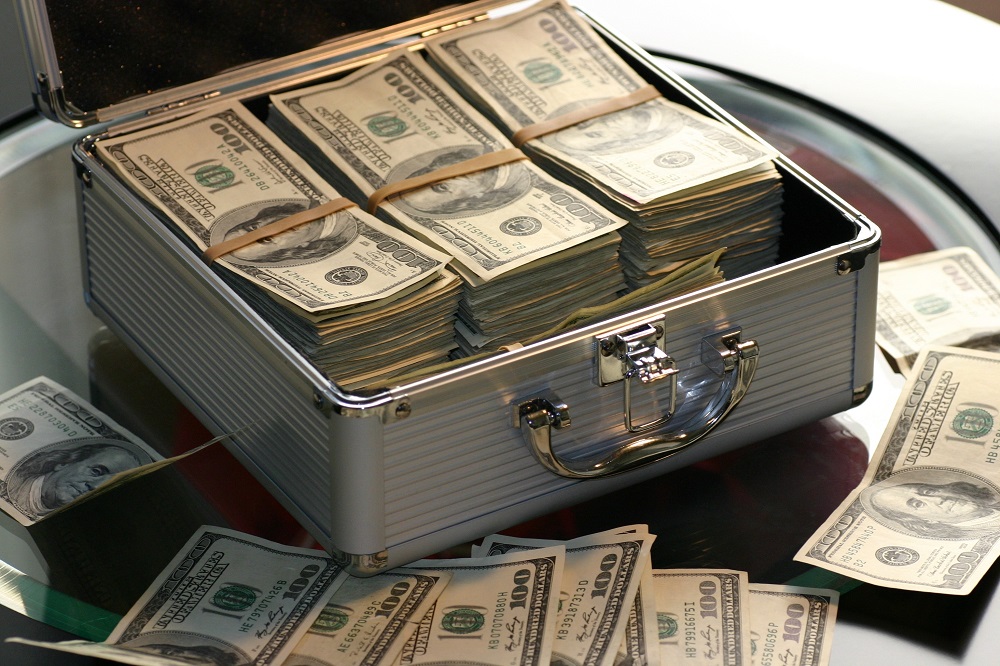 KINGSLEY Fanwo, the Kogi State Commissioner for Information on February 2, 2021, claimed the state attracted the highest Foreign Direct Investment (FDI) into Nigeria during the fourth quarter (Q4) of 2020.

The assertion was made on  Channels television breakfast show, ‘Sunrise Daily’.

Fanwo was on the national television programme to dispute the declaration of Kogi state as a high-risk area by Nigeria’s Presidential Task Force (PTF) on COVID-19.

The programme is also hosted on the television’s YouTube platform which has over 1.4 million subscribers.

PTF and NCDC are saying that people should not go to Kogi because it is a high-risk state.
Where is the statistics to support their claims? They don’t have any statistics to support their claims. The death rate in 2020 is less than what we had in 2019.
So, it is not like some people are hiding the ailments or people are dying secretly. There was nothing like that. And you could see that in the last quarter of 2020, Kogi was declared the state with the highest influx of foreign investments in the entire country.
That shows that the people of the state are healthy, the state is safe. The statement by the PTF is targeted at the economy of the state.

Kogi state attracted the highest foreign investment in the fourth quarter (Q4) of 2020.

Foreign Direct Investment (FDI) are business ventures established in a country by foreigners.

It largely contributes to the growth and overall development of the host nation’s economy. It is also one of the parameters used to benchmark the economic growth of a nation and its respective states.

The Corporate Finance Institute also described FDI as an investment from a party in one country into a business or corporation in another with the intention of establishing a lasting interest.

FDI is a subset of capital importation alongside portfolio investment and other investment.

In Nigeria, the National Bureau of Statistics (NBS),  in its report detailing the activities for the last quarter of 2020 says the country witnessed a significant drop in capital importation with a total of 9.68 billion dollars.

According to the report, the United Kingdom (UK) remains the top source of capital investment in Nigeria in the last quarter of 2020 with $236.88 million. This sum accounts for 22.14 per cent of the total capital flow.

In Q3 2020, Lagos also ranked top among states in the country with the highest destination of investment. Lagos pulled 1.20 million dollars of capital importation, followed by Abuja with 195,570 dollars then Abia State with an investment value of 56,070 dollars.

Did Kogi State attract the highest investment in Q4 2020?

In Q3, 2020 Kogi had no record of foreign investment and could not make the NBS list of states that recorded ‘capital importation by destination’.

It was the same in Q4. The state did not attract capital importation at all based on the NBS data.

Nigeria’s total capital importation for the year was 9,680.49 million dollars.

The NBS report further stated that the “Data is supplied administratively by the Central Bank of Nigeria (CBN) and verified and validated by the NBS”.

The FactCheckHub further reached out to Sunday Ichedi, the NBS Head of Public Affairs and International Relations, as to why some states like  Kogi recorded zero.

Ichedi explained that the information on their report was sourced from the Nigeria Investment Promotion Centre (NIPC).

“On investments, the NIPC is the government body working in that area. So, those states without figures don’t have investments as of the time it was reported,” Ichedi said.

Based on the above data sourced from the National Bureau of Statistics (NBS), the claim that Kogi State has the highest Foreign Direct Investment for the last quarter of 2020 is FALSE.

Did WHO disqualify Nigeria from global COVID-19 vaccine bid?