Mohammed made this statement during a Town Hall Meeting on Protecting Oil and Gas held in Abuja.

“I do not intend to take the wind out of the sail of the experts who will speak on this issue, but with an average of 200,000 barrels per day lost to the wanton damage to pipelines and a huge amount of N60 billion yearly to repair and maintain the vandalised points, one can only imagine the impact on the economy,” he stated.

Mohammed did not give a reference point, however The FactCheckHub checked the cost for pervious year.

It is regarded as the largest oil producer in Africa, and 13th globally.

Revenue from Nigeria’s oil exports, according to OPEC accounts for about 86 per cent of the country’s export proceeds.

To verify the cost of pipeline repairs and maintenance The FactCheckHub checked the Nigerian National Petroleum Corporation (NNPC) performance data.

However, the monthly  FAAC (Federation Account Allocation Committee) reports were the focus.

The FactCheckHub looked at the reports for the year 2020. The report of activities and transactions for each month is due the following month, which means the details of the activities done in December 2019 would be in January 2020 report. Hence, the reporter checked through deductions for pipeline repairs and maintenance from February 2020 to January 2021 reports.

In each month, the amount stated under the subhead ‘pipeline repairs and maintenance cost’  were added and they  summed up to N53.36bn.

Meanwhile, for 2019, the Vanguard Newspaper reported the cost to be N127 billion

Trending video of boy being tortured with electric current, not from Nigeria but Mali 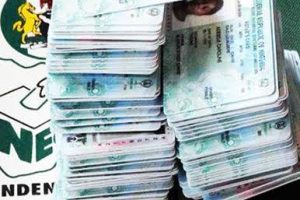 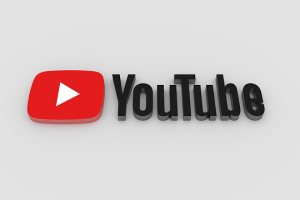