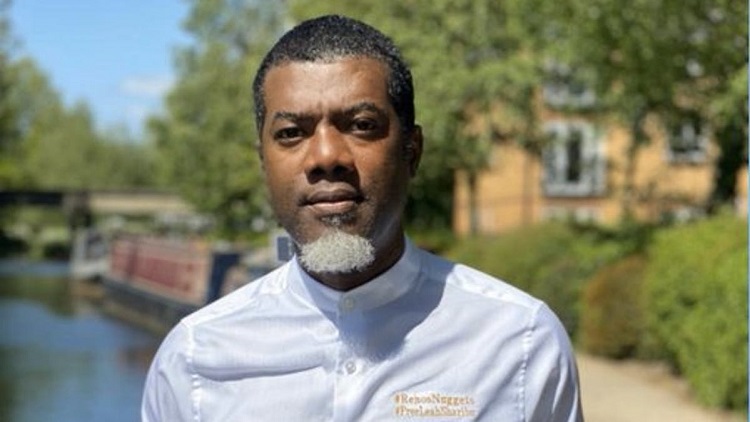 This debt, he said under President Muhammadu Buhari’s administration, has shot up to N35 trillion.

He made the assertion via his social media handle while blaming the current administration for the current economic situation.

He also stated that the the naira is now less that the  Zimbabwean dollar.

Established on December 4, 2000, the Debt Management Office (DMO) of the Federal Government of Nigeria is responsible for managing and storing information regarding the country’s local and international debts.

President Buhari was sworn into office for his first term as a democratic president in May 2015.

The debt profile is released quarterly.

To ascertain the claim, the FactCheckHub checked through the website of the DMO, It showed that as at the second quarter of 2015 which was when Buhari just came into office Nigeria’s debt was an estimated N12.12 trillion or $63.8 billion  This is the grand total of the external debt stock (FG and States), domestic debt stock (FG) as well as the domestic debt of the states.

As of this period, the Central Bank (CBN) official exchange rate of a dollar to Naira was N196.95.

This figure was also reported by national dailies here.

In June 2021, the DMO stated that the debt profile was an estimated N33.1 trillion or $87,239.12 billion. This figure it states was as the first quarter of the year, while a dollar exchanges for N379.5. The same figure was made public by the NBS.

The sum is an aggregate of accrued debts from the 36 states of the federation and the federal government.

As at when Omokri made the statement the CBN dollar to naira exchange rate was N410.3, which if used to convert the external debt $87,239.12 billion to naira gives an estimated N35.7 trillion.

However, the current debt profile posted by the DMO stands at $87,239.12 billion.

These make Omokri’s claim to be Mostly True.

Is the Naira less than the Zimbabwean dollar?

While Zimbabwe’s official currency is the Zimbabwean Dollar, Nigeria’s is the Naira.

Conversion using  multiple currency converter’s places a Zimbabwean dollar at an estimated N1.13 kobo, this makes it higher than the Naira. Therefore, the claim is TRUE.

Since its introduction in 1980, the Zimbabwean dollar has undergone multiple changes in 2006, 2008, 2009 and in 2019 when it was introduced based on the Real Time Gross Settlement (RTGS).

The claim that Nigeria’s national debt in 2015 was N12 trillion but it rose to N35 trillion in 2021 is MOSTLY TRUE and the claim that the the Naira is less than  the Zimbabwean dollar is TRUE.

Update: The penultimate paragraph on changes in Zimbabwean dollar was added on 06/10/2021.