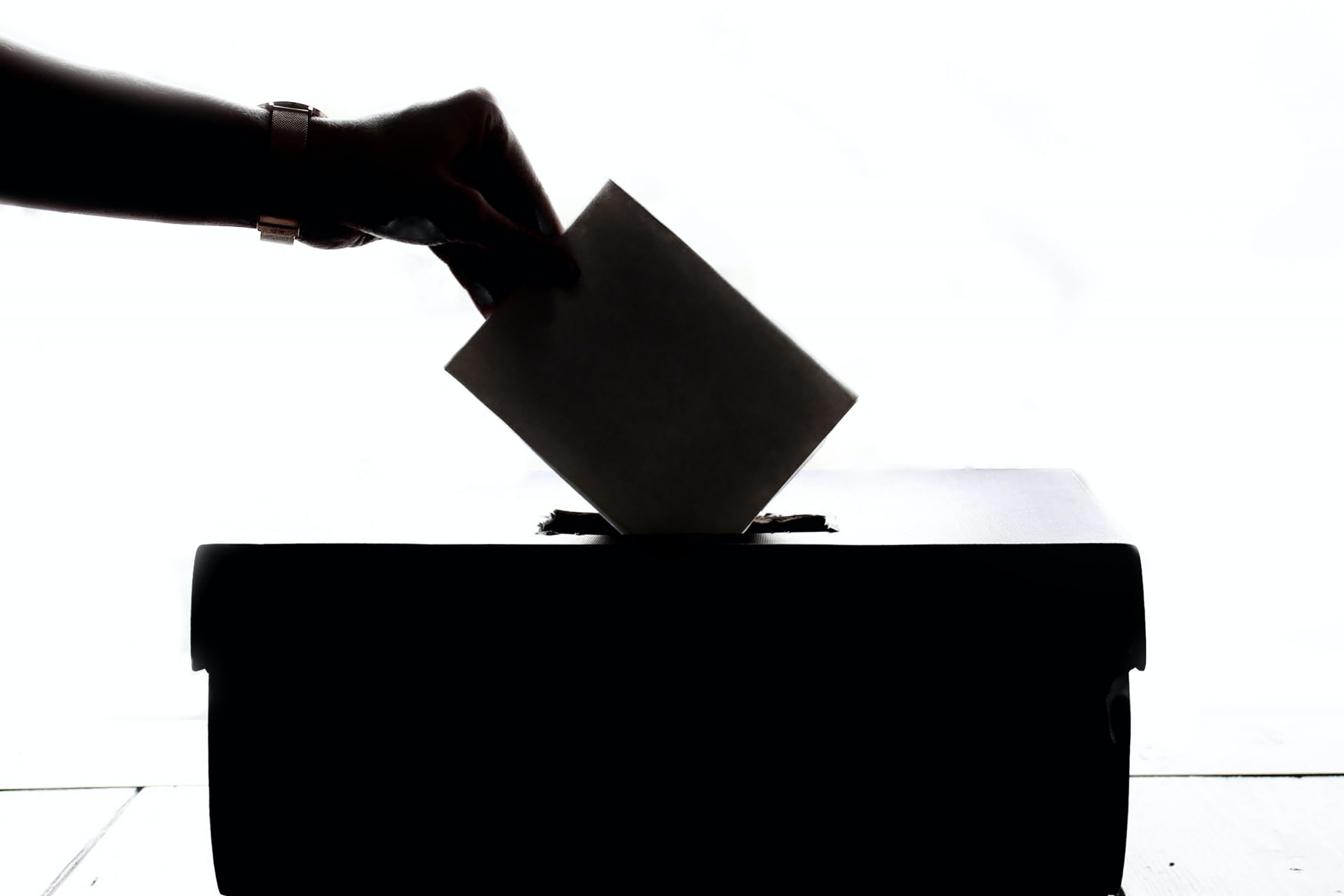 An image has been shared repeatedly on social media alongside a claim that voting is compulsory in Australia.

The post as seen on WhatsApp on Thursday, September 3, says there is a penalty for not voting in the country.  The image shows four individuals,  each standing in front of what looks like a voting booth.

The text “Voting is compulsory in Australia and that citizens are fined if you do not vote” is written on  it.

Claim 1:  That voting is compulsory in Australia.

Claim 2:  That Australian citizens are fined if they don’t vote.

The FactCheckHub subjected the viral image to an internet search through TinEye, an online tool to verify images. The search result showed the viral picture is original, though resized and text added. The image was first published on the internet on October 9, 2014, by Getty Images.

The Australian Electoral Commission, AEC, a body that maintains the country’s  electoral system notes that the eligibility for voting is from 18 years old.

The commission under  ‘Enrollment under the Electoral Act‘ states that “An ‘elector’ is someone whose name appears on the electoral roll. The Electoral Act requires Australian citizens aged 18 years and over to be enrolled.”

Similarly, subsection 45(1) of the Referendum Act provides that: ‘it is the duty of every elector to vote at a referendum’.”

Those who are unable to vote on the election date at a polling unit are given alternatives such as early voting or postal votes. There is also mobile polling service except the citizen is moving abroad indefinitely. Even, with this exception, the AEC has a system that enables its citizens overseas to re-enrol for voting so far the individual would return to Australia and reside at his or her residence for a month.

Failure to partake in the voting exercise would often attract sanction such as fines.

The AEC produces a range of products and resources to support teaching and learning about Australian civics and citizenship. In one of such publications titled ‘Voting in Australia’, responding to the question What happens if I don’t vote? It states that “After each election, all non–voters will be sent a letter requesting they provide a valid and sufficient reason for failing to vote, or pay a fine.”

It also added that voting was made compulsory in 1924 in response to low voters turnout,  while noting that the country now gets around 94 per cent voters turnout.

A 2018 news report by the New York Times affirmed that voting is obligatory in Australia. A compilation of personal accounts of some Australians published by the United States-based publication, notes how critics held divergent views to the Australian Government’s stance on the compulsory voting.

“I once accidentally missed a local election. I was sent a letter asking me why I didn’t vote. I wrote back, explaining I was commuting out of town for work and missed the local ads, and they didn’t fine me,” Heather Pate from Perth, Western Australia told the New York Times.

Voting, according to the report, is likened to a party at weekends which the locals tag ‘Democracy Sausages’. The election day is also usually fixed on Saturdays.

The AEC has several alternatives to ensure the citizens can vote. It also provides an avenue for a fair hearing in situations where a citizen could not partake in the voting exercise. But, failure to vote attracts fines.

The claim  that voting is compulsory in Australia is TRUE.

The claim  that Australian citizens are fined if they don’t vote is TRUE.