A FORMER Governor of the Central Bank of Nigeria (CBN)  Charles Soludo claimed he was a three-time winner of best central bank governor award.

Soludo who is a gubernatorial candidate, made the claim during a live debate by Arise TV, ahead of the Anambra State Governorship election scheduled to hold November 6.

The FactCheckHub found the claim is True.

The CBN profile of Soludo states that he was the winner  of the ‘Global’ and also the ‘African Central Bank Governor’ of the Year in 2005, 2006, and 2007 by by FT- Banker; Euromoney; and Annual Meetings Daily.

“He is the winner of the ‘Global and African Central Bank Governor of the Year, in 2005, 2006 and 2007 by different international media institutions including The Banker Magazine published by the Financial Times of London,” the profile reads.

Furthermore, Central Banking, a media platform that reports the activities of different central banks also has a similar report.

The award was also published by national media here and mentioned here.

In 2006, a press statement announcing another of the award was also issued by the CBN.

Soludo also included the fete in his resume published on a national daily.

Based on these findings, Soludo’s claim on being three times winner of the best central bank governor award is True. 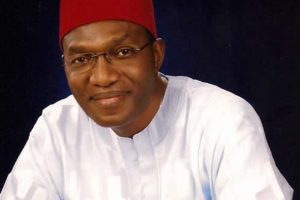 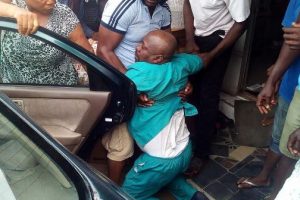