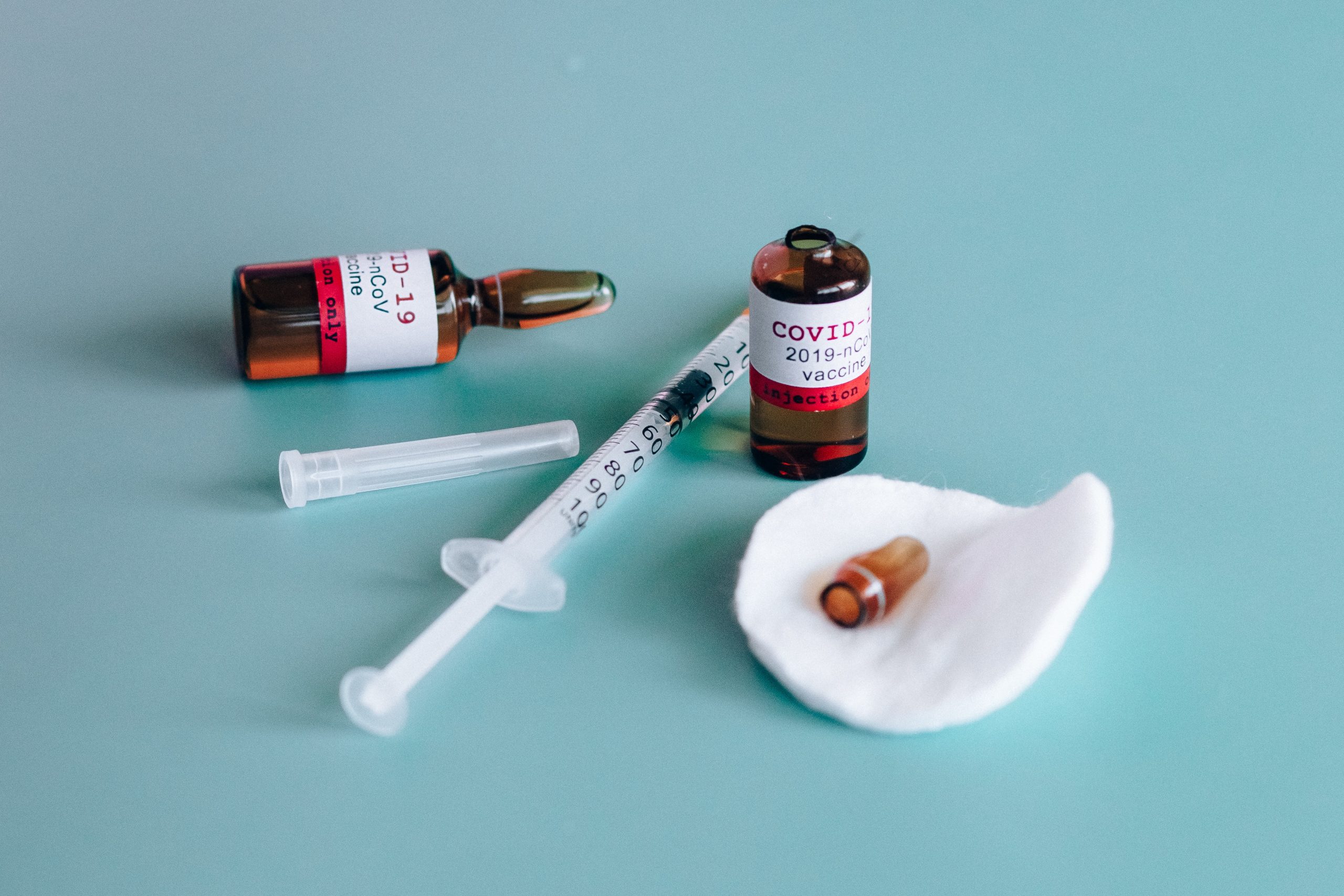 AS the world battle ongoing concerns around COVID-19 vaccine safety, side effects, vaccine hesitancy and refusal, a Twitter user posted that reports related to vaccine deaths are hushed.

The tweet which has over 470 engagements posted in July 2021 and archived here read “Have you noticed how quickly they report a death as a COVID-19 death, but ever so reluctant to tell us when a vaccine kills someone?”

The post generated comments with some alleging vaccines damages the immune system and another, alleging the virus with reference to the Lambda variant “is spreading fast” via water.

Does COVID-19 spread via water?

At the onset of the pandemic, there were fears and concerns that COVID-19 spread through water as such swimming wasn’t safe. However, the number one health body, the World Health Organizations (WHO) noted that the fears were unfounded.

The WHO clarified  “Water or swimming does not transmit the COVID-19 virus”.

It further explained that “The COVID-19 virus does not transmit through water while swimming. However, the virus spreads between people when someone has close contact with an infected person.”

As such there was a need to maintain social distance from others while swimming and “wear a mask when you’re not in the water and you can’t stay distant”, this is in addition to adhering to other COVID-19 protocols.

This was also repeated on WHO South-East Asia.

Viruses change over time. The COVID-19 virus which is caused by SARS-CoV-2 is no different.  Most Changes have negligible or no impact on the virus properties however some changes might  affect how “it spreads, the associated disease severity, or the performance of vaccines” says The WHO.

To keep track of the changes in COVID-19 virus the Greek Alphabet was adopted. As of July 2021, the variant is at the 11th alphabet which is the Lambda.

However, this variant is not on the WHO’s Virus of Concern (VOCs) list but rather on the Virus of Interest (VOIs) list.

The emergence of variants that posed an increased risk to global public health are classed under the  VOCs, this is in order to prioritise global monitoring and research, and ultimately to inform the ongoing response to the COVID-19 pandemic says WHO.

Alpha, Beta, Gamma and Delta are the currently the VOCs while Epsilon, Zeta, Eta , Theta, Iota, Kappa and Lambda are  VOIs

Even though Lambda is considered to have a  potentially increased transmissibility, this spread was not noted to be via water.

As of August 5, 2021, the total number of COVID-19 cases worldwide surpassed 200 million, including over four million deaths, this was just six months after reaching 100 million cases.

Whereas as of 12 August 2021, the cumulative number of vaccine doses which have been administered surpassed 4.4 billion.

There have been several conspiracy theories and concerns that the vaccines are resulting to deaths and these deaths are high, hushed or not reported enough.  Debunking one of such claims the U.S. Deputy director for Center for Disease Control and Prevention’s Immunization Safety Office Tom Shimabukuro said it inaccurate to equate death after vaccine as caused by the vaccine.

The doctor noted that “Statements that imply that deaths following vaccination equate to deaths caused by vaccination are scientifically inaccurate, misleading, and irresponsible.”

A look at the multiple variations of such claims in circulation show that they were hinged albeit wrongly on data gotten from a U.S. government database called VAERS (Vaccine Adverse Event Reporting System) where anyone in the U.S. can report adverse effects after receiving a vaccine.

Another of such claim that the “death toll” of COVID-19 vaccines is more than 20 times higher than that of past vaccines was also found to be inaccurate.

There was also the claim attributed to a “whistleblower” that the  administration of U.S. President Joe Biden is covering up at least 45,000 vaccine-related deaths this was also found to be inaccurate.

Similar claims were widely shared on Tiktok that there are tens of thousands of unreported deaths from the COVID-19 vaccine this was also found to be inaccurate by the BBC as it misrepresented data from the VAERS website.

COVID-19 vaccines have a broader reporting requirement on VAERS as healthcare providers are expected to report all serious adverse health events, even if the provider does not think the vaccine caused that event.

These events can include death, inpatient hospitalisation among others. This reporting protocol is because the FDA authorised the COVID-19 vaccines for emergency use, USA Today reports.

The Centers for Disease Control and Prevention (CDC) also clarified that the reports of adverse events to VAERS following vaccination, including deaths, do not necessarily mean that a vaccine caused a health problem.

WHO did NOT rank Nigeria 4th best in COVID-19 response