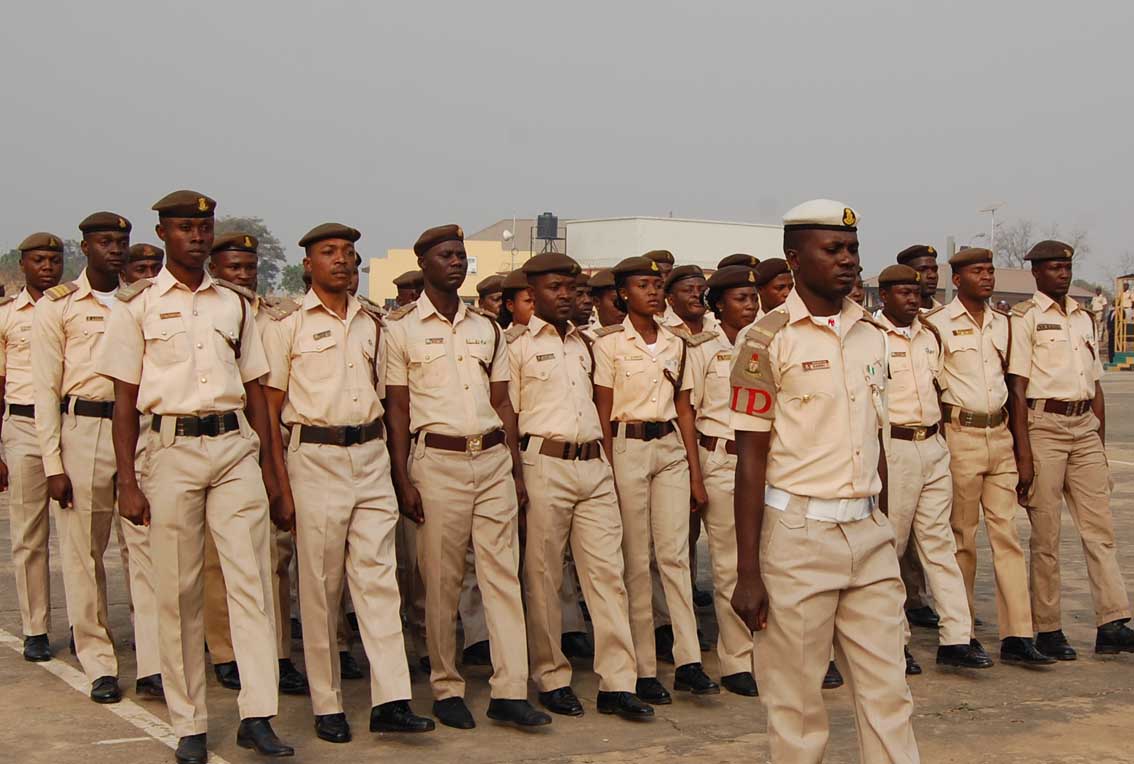 In the fourth week of December 2021, a circular with the Nigeria Immigration Service (NIS) letterhead putting its officers at various border posts across the country on alert about a possible terrorist attack in Abuja, Nigeria’s capital surfaced online.

Blogs and mainstream media alike reported this.  It generated reactions, with some sceptical about its authenticity.

Reacting to the development, the Minister of Interior Rauf Aregbesola, when briefing  State House correspondents on the outcome of the emergency meeting of the National Security Council, presided over by President Muhammadu Buhari, said, “there isn’t any threat to safety and security of Abuja”.

He added that “Abuja is secure and very safe. If there was a leak, as you mentioned, it could just be [an] operational alert that does not require any worry or concern.”

However, a top government security official confirmed to The FactCheckHub that the document is authentic but was not meant for public consumption.

The official said the advisory was sent to the NIS because it concerns foreigners. The NIS, in turn, alerted its various commands and sectors.

The official explained that the document should have been classified so that the person who receives it in any of the commands would have treated it as such.

The letter dated December 23, 2021, was titled, ‘Terrorists Plan Attacks In Abuja’ and signed by the Land Border Patrol Commander, Edirin Okoto, on behalf of the Acting Comptroller General of Immigration Service, Idris Jere said the terrorist planned to in December.

It reads in part, “The Office of the Ag CGI is in receipt of a Security Report (URGENT) from the Presidency (OSGF). The import is about a looming attack on Nigeria’s Capital City, Abuja, between 17th and 31st December 2021. The planned attack is purportedly being led by one DRAHMANE. OULD ALI, aka Mohammed Ould Sidat, an Algerian national to be assisted by one Zahid Aminon, a Nigerien national.

It further noted that the duo suspected of having four accomplices already in Nigeria were en route Nigeria from Mali through Gan and Niger Republic, riding a white Toyota Hilux van with Reg. No- AG157EKY.

The letter was addressed to all sector commanders and border patrol corps all over the country; Seme, Idi Iroko, Jibia, Illela land borders, as well as Immigration officers at the airports.  It directed them to intensify alert levels.

Similarly, in November, the DSS had alerted the Nigeria Customs Service (NCS) of a possible terrorist attack on Ogun border communities.

Col Amanda Azubuike NOT highest-ranking female in US Military

Is Islam the second-largest religion in the United Kingdom?